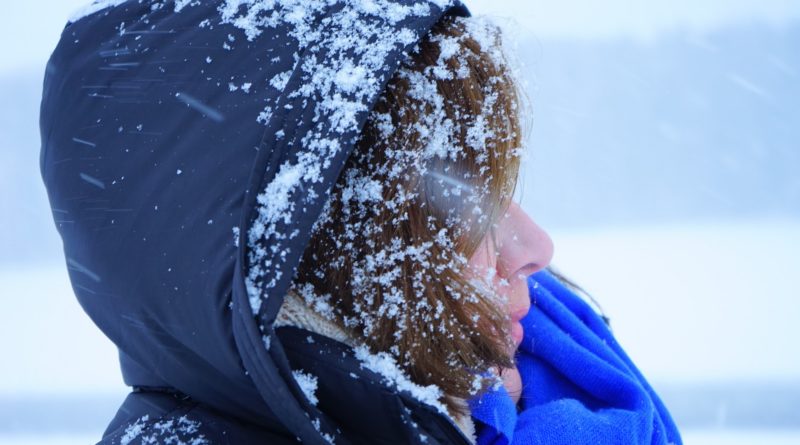 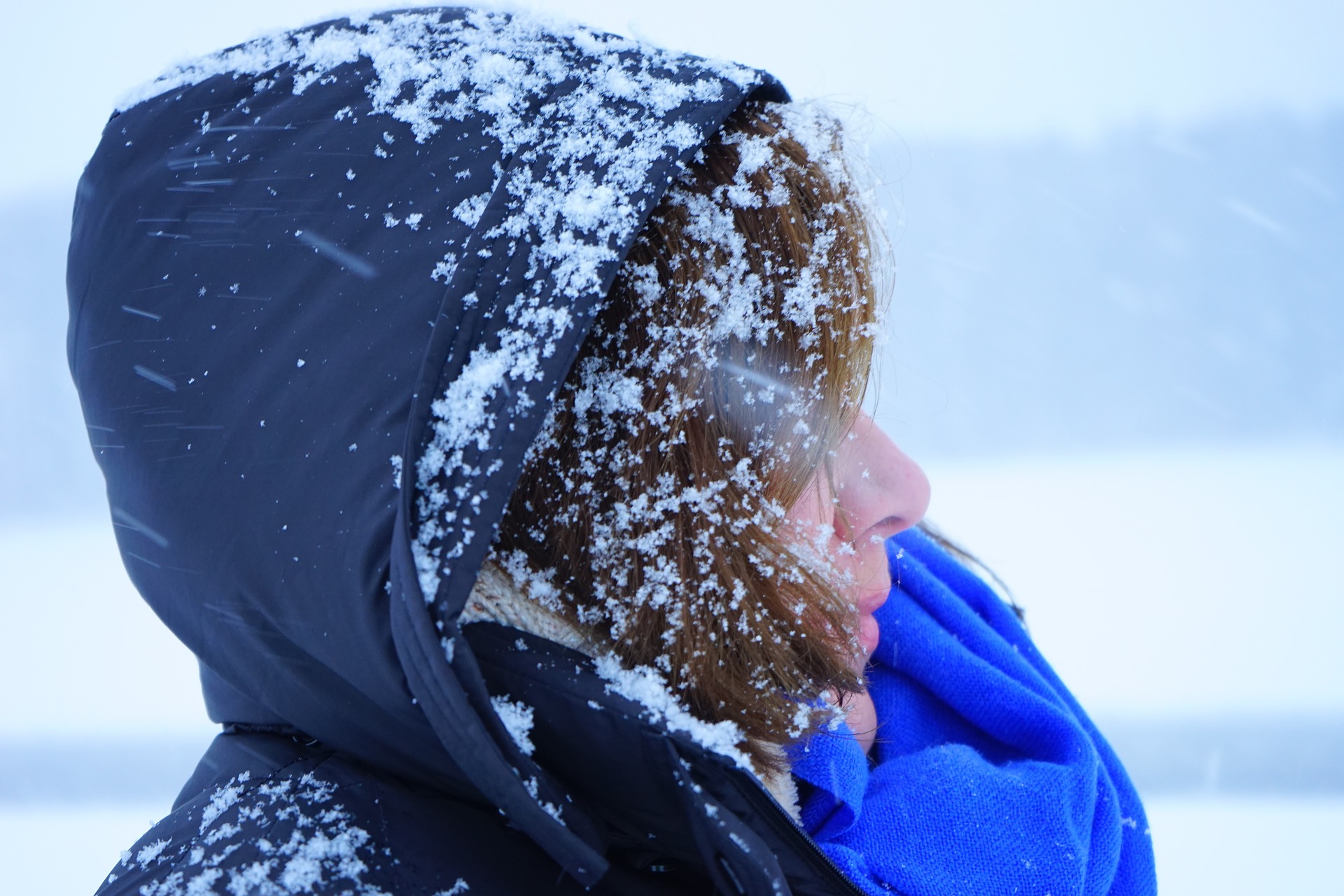 At least 29 people in Poland have died from hypothermia this February, according to police statistics. Most of these cases have occurred over the past five days, as the country finds itself in the midst of a cold snap chilling much of Europe.

The weather front, sweeping in from Siberia and popularly dubbed “the beast from the east,” has blanketed Rome with rare snow, has jammed up traffic across the UK, and has moved police in Brussels to forcibly detain homeless people to give them shelter. Krakow has seen nighttime temperatures dipping as low as -13C (8° F).

And, as usual with such frigid weather, it has resulted in a number of deaths.

Small children, elderly people, people with disabilities, and pets may be especially susceptible to hypothermia. If you have older or disabled relatives, friends, or neighbors, you might want to check on them to make sure they have what they need. (Read about symptoms of hypothermia.) Be aware as well that consuming alcohol can lower body temperature.

Also, especially if you have a gas-powered heating system, you can invest in a carbon monoxide detector in case of a leak, which may be deadly. In Polish, this device is called “detektor tlenku węgla” and can be purchased online or at a hardware store for under 100 PLN.

The cold snap is expected to continue for at least the rest of the week. Krakow temperatures tomorrow are predicted to go even lower – possibly down to -16C (3° F), which weather forecast service AccuWeather describes in their official report as “bitterly cold.”