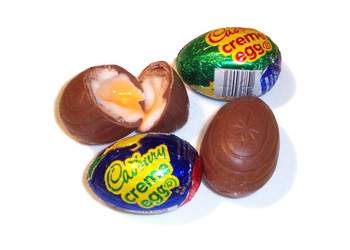 Before American company Kraft bought the famous British Cadbury confectioner in January, they assured workers that the company’s production would not be taken out of the UK. But now the American giant has gone against its word by announcing that they will close a factory in Keynsham, England, and move that branch of production to Poland.

English workers have responded with anger at the announcement, not least because this move will mean the loss of at least 400 jobs in the country. Kraft cited financial reasons as the motivation behind the announcement.

In Poland, Kraft will have to sell Polish chocolatier Wedel, which it acquired in the Cadbury buy, as Cadbury had purchased Wedel in 1999. EU anti-monopoly laws prohibit Kraft from owning both Cadbury and Wedel.