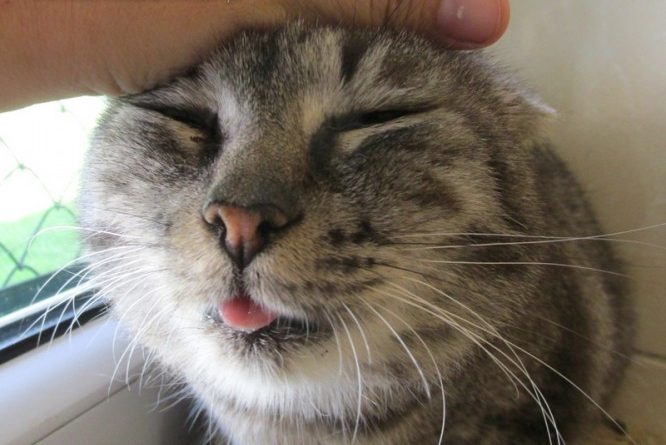 February 17th is World Cat Day (Dzień Kota), celebrated by much of Europe, including Poland. It’s the purr-fect time to think about bringing a furry friend into your own life.

Fortunately, Krakow has an animal shelter which makes it easy to adopt lost cats that are looking for a home, and they’re already sterilized for free. It’s called KTOZ Schronisko dla Bezdomnych Zwierząt w Krakowie (Shelter for Homeless Animals in Krakow), and it’s located at ul. Rybna 3, a bit west of Salwator.

If you’re thinking of checking it out, here are some tips we got from our own visit to Krakow’s shelter:

It might seem like a lot to think about – and it is. But taking in a shelter cat can be a rewarding friendship for you, a chance at a second life for an animal that has fallen on hard times, and a slight ease on the creaking budget of the city of Krakow.

Still in doubt? Check out a few of the cats available at the local shelter, with excerpts of the descriptions (translated to English) provided by the staff on the website. (And yes, if you’re wondering, the shelter also has dogs!) 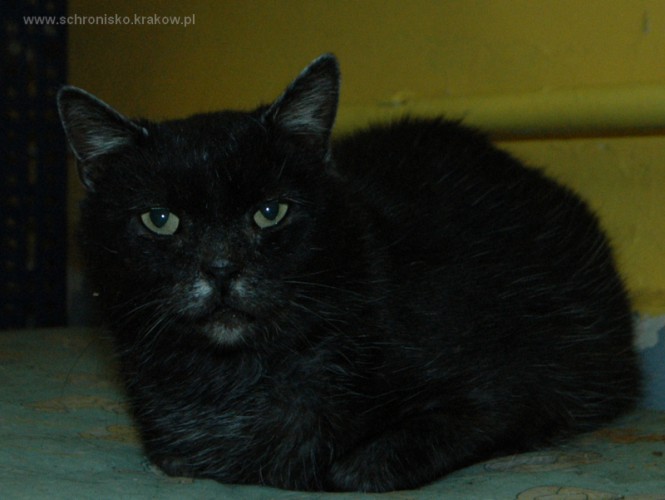 A beautiful, big tomcat. He came to us in October 2016. It took a long time for Olo to feel safe with us – at the beginning, it seemed that he did not like to be petted. Now, however, just sit in the room with him for a moment and he will run up and rub your legs asking to be stroked. Other cats do not bother him. 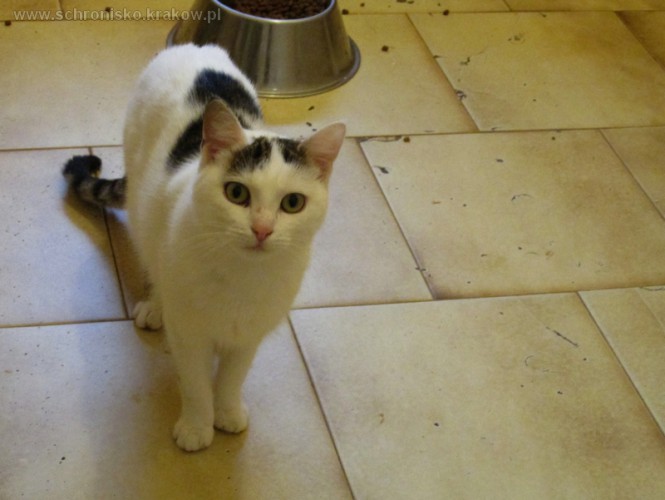 Aldonka has been waiting far too long for a home. She joined the shelter in March 2017 as a wild kitten. She is slow to trust people, but she feels great in the company of other cats. A patient person who already has one cat might be the perfect home for her. If you only give her a little time, she will eventually come to you to be petted or have fun. 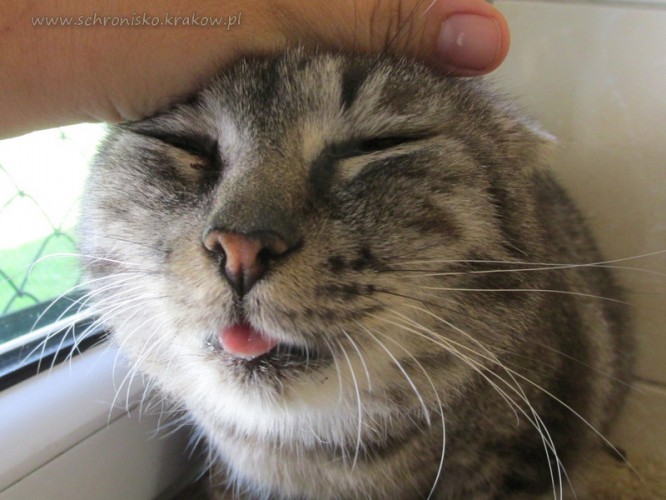 When he came to the shelter, he did not trust people and did not allow himself to be petted. He was probably a “cellar cat” who had not had much contact with people before. Fortunately, he let us convince him, and you can see that stroking makes him happy. He loves being scratched under his chin, and he loves the company of people. Despite appearances, he does not miss “freedom” – he likes to see the world through the window, but he never goes out to the outdoor area for cats. He needs a patient and calm guardian.

Can’t adopt a cat, but still want to help? You can donate to the shelter, or read on for other ways you can help stray cats in Krakow…

One thought on “Happy World Cat Day! Here’s how to adopt a feline friend in Krakow”