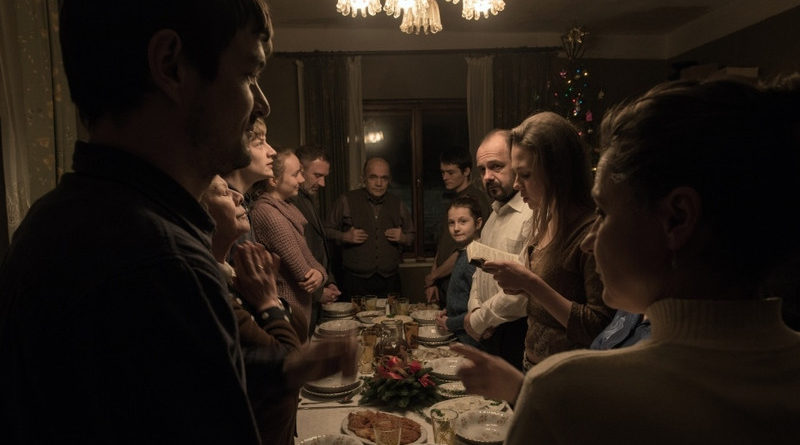 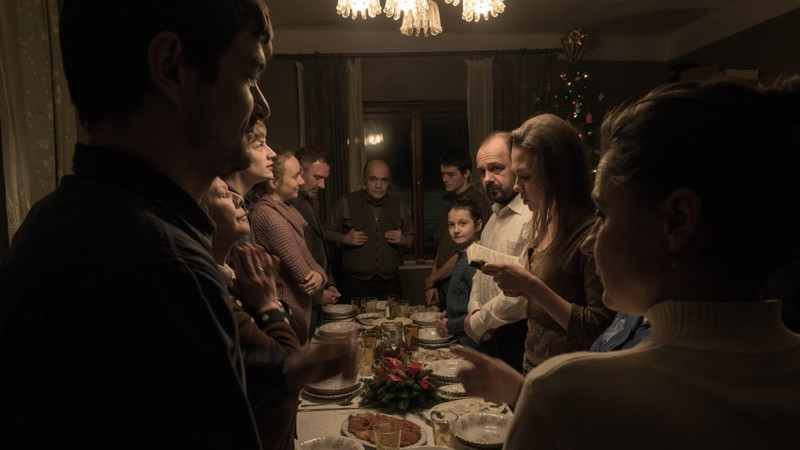 Have the most navigated Polish cineastes gone rusty in recent years? The answer is probably no, but the fact that the the Golden Lion award for Best Film at the Gdynia Film Festival went for the second year in a row to a directorial debut is certainly a telling decision.

Once more, the jury fo the main prize did not blunder: in 2016, they gave the highest kudos to Piotr Matusynski’s The Last Family (Ostatnia Rodzina), a biopic about the artist Zdzislaw Beksinski tackled as an intimate affair.

Family is also the most important motif in Piotr Domalewski’s debut feature film, which brings Christmas Eve dinner to the big screen in a way moviegoers would have never expected.

Silent Night (Cicha Noc) is a movie about the social alienation of immigrant life and its impact on the family units in Poland “B”, the slow-developing regions east of the Vistula river. It is a story like those of many others Poles living abroad to earn a better living.

Adam (Dawid Ogrodnik) returns home from the Netherlands during the festivities to announce his family that the girlfriend is pregnant. Adam’s father (Arkadiusz Jakubik), a former emigrant who hopes his alcoholic demons will scram, was displaced many years in Germany before he returned to his homeland. Adam’s mother (Agnieszka Suchora), armed with patient love, instead struggles to prevent her family from disintegrating.

The Polish director felicitously shows how fragile family bonds can be, without resorting to any vacuous feel-good nonsense or to Smarzowski’s cinematic sense of the grotesque. Blessed with superb acting among actors both heavyweight and fresh, Domalewski’s effort is loaded with nostalgia and regret for things that could have happened but didn’t for the people living in the neediest side of the country.

Silent Night is a heart-warming Christmas’ stunner that could leave a tiny knot in the viewer’s stomach at any moment of the year.