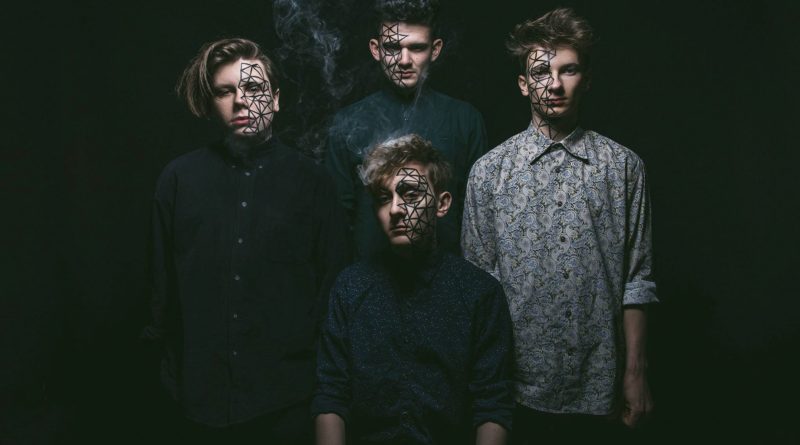 New year. New concerts. What better way to commemorate than to head on down to your local music venue, knock back a few diluted beers on tap, and writhe about to some devil’s music?

It’s true that autumn tours have only recently come to an end, but never fear, my musical fiend! Spring tours are just around the corner. First up to kick off the season: Sonbird.

I stumbled across Sonbird while they were touring alongside happysad as their supporting act this past autumn. I make it a point to catch the opening act of any show I attend in order to get a feel for what’s brewing in the local music scene. And if Sonbird is any indication of what’s to come in 2018, we’re in for a good year.

A quartet of four strapping young lads who hail from Żywiec, Sonbird is indie rock in its purest form. Formed in the spring of 2016, the band has accomplished quite a lot since then. Some of their musical milestones include touring with the likes of Myslovitz, Organek, and LemON, as well as being handpicked as one of superstar Katarzyna Nosowska’s TOP 5 bands to participate in the latest edition of the Skoda Auto Music contest.

Their latest single, “Ląd” (“Land”) is a wistfully romantic ballad of sorts and equally robust and dynamic in its composition. And while “Ląd” is as folky and dreamy of a song as Simon and Garfunkle’s “El Condor Pasa”, Sonbird knows how to deliver the raw indie edge sure to keep showgoers coming back for more.

Equally exciting is the fact that they cater to our expat community, as many of their songs are composed completely in English. So feel free to sing and rock out to your heart’s content this Thursday, January 18 at Kolanko Nº 6! Early bird tickets available for purchase at the venue for 15 PLN / 20 PLN at the door.