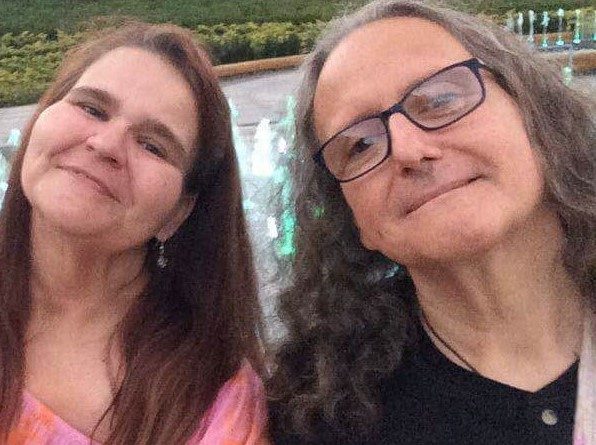 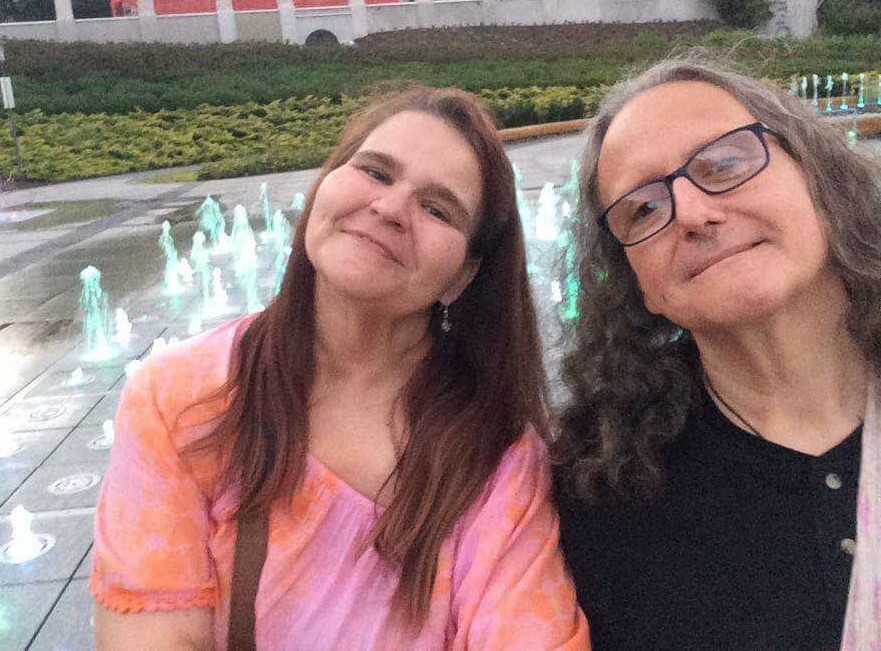 It has been about a month now since The Krakow Post‘s devoted music columnist, Dewey Gurall, passed away at age 57 after a long battle with illness in the hospital.

As someone with no formal training as a journalist, I’ve never had the occasion to write an obituary before, and I regret that at last I do, especially for someone who was so loved here and in the other communities to which he belonged. So I’ve been wrestling with this piece for the past month, finally deciding that the best way to memorialize Dewey in these pages would be simply to write what I know.

Dewey largely came up as a music critic in the all-American Rust Belt city of Pittsburgh, Pennsylvania, where he also worked at a record store and played guitar himself in local bands spanning a variety of rock genres. His main interest was progressive rock music, so he often wrote in the US for a magazine dedicated to it, Progression.

He contacted me in 2015 offering his pen as a contributor to The Krakow Post. As a (relatively new) editor-in-chief, he was a godsend for me. His writing was not only competent, requiring only the lightest proofreading, but it practically dripped with character. His work was at times winkingly jovial, like in his nonpareil weekly local music recommendation columns; other times with uncommon passion and dedication, like in his lengthy, personal portrait of Krakow music legend Grzegorz Turnau; and even with the heart of a sorrowful poet, as in his lament on the tragic early death of Piotr Grudzinski of the Polish prog band Riverside. Having such a consistent and well-defined authorial voice that makes the reader feel like they’re sitting right next to the writer is a mark of excellent craftsmanship, I believe, especially for a music critic.

I considered Dewey a friend, although I wish I had gotten the opportunity to spend more time with him. I did visit him and his lovely, gracious wife Karen (along with their pet rats, whom he adored) at their home several times for the Eataway meals they hosted. Invariably they turned into storytime as we all gathered around to listen to Dewey’s tales and opinions.

He’d pass around photos of himself from his stateside days, sporting long purple hair while playing music with his daughter. He railed against political absurdity and injustice happening in his birth country. He clued me in on old newspaper distribution and marketing tips from his days as a critic in that old struggling industry. And his stories about the old days were magnificent…

“Is it true,” I the ignorant millennial asked, learning that he’d spent some time in New York City in the 80s, “that Times Square was extremely dangerous back then?”

“Bah, if you acted stupid, or looked like a tourist, it could be. But what they don’t tell you,” he said, “is that it was also fucking awesome. Now they’ve taken all the life out of it…” And he told me about bar-hopping with a world-famous rock star who wanted to have a normal night on the town, undercover from his fans…

Many of us in Krakow’s community of foreigners, especially friends of Karen, followed Dewey’s health saga with concern during the long, dark months that he struggled with it. There was a period of cautious relief when he was able to go home for some time, and it looked like things might be on the upswing. Finally, though, it was too much for him – his years of rock ‘n’ roll lifestyle had caught up with him, he had laughed – and he went. After such a difficult battle, though, some part of me felt happy that he had finally achieved a well-deserved peace.

Searching for where to begin this tribute, I emailed Grzegorz Turnau. Dewey had called him “the Bard of Krakow” in his profile, and considered the musician a close personal friend – he had given Grzegorz the courage to record in English, and was working on a book about him that Dewey felt destined to write.

I was sorry to hear that my message was Grzegorz’s way of learning about Dewey’s passing. Upset and at a loss for words, he offered a uniquely moving epitaph in the form of the last email he had received from Dewey. The subject was the recent death of another Polish music icon, Zbigniew Wodecki:

I try to hold on to the belief that we are living through the last death throes of the Age of Pisces – that as the old white patriarchy dies off, Aquarius will bring on a new era of enlightenment. You and I may not live to see it, but hopefully our children and grandchildren will usher it into reality. I have a 19 year-old granddaughter back in the US, and if she’s an example of the future, the world is in good hands. She’s more socially aware than I was at her age (and I was protesting the Vietnam War at the age of 12). I just hope she is emblematic of the majority.

I am so sorry to hear of the death of your friend. This is a part of getting older that I truly despise. One of my favorite quotes from my interview with you is, “I think the worst way to deal with the passage of time is to resent it.” I have referred to that quote in print, in conversation, and in my mind very many times. Thank you for that!

“The only addition from me,” the Bard added, “would be: ‘Thank you, Dewey. Rest in peace. Grzegorz.'”

I join the other contributors and readers of The Krakow Post in humbly offering the same. Dewey, legend, friend, you will be missed.