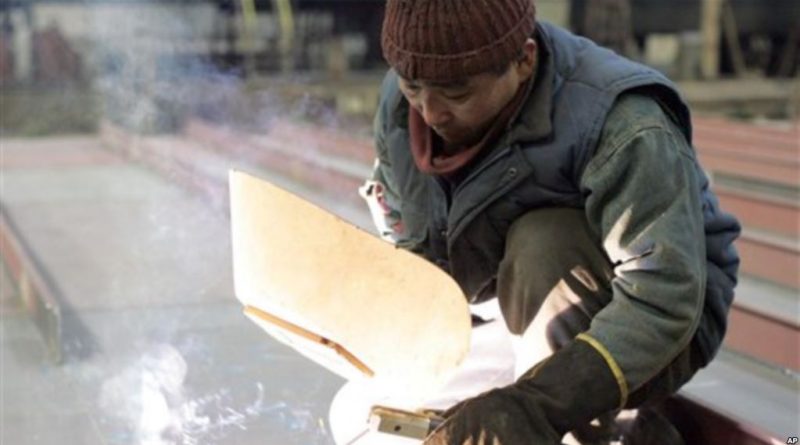 According to various sources, there are between 350-450 North Koreans living in Poland. And from 2013, 189 North Koreans have been granted residency in Krakow’s voivodeship of Małopolska, LoveKrakow reports. But what are they doing here?

Almost all the permits are Type D – performing “work for a foreign employer that does not have a branch, plant, or other organized form of business activity in the Republic of Poland and is delegated to the Republic of Poland in order to engage in export, i.e. a temporary and occasional service.” These permits must be renewed every three months for a fee of several hundred PLN, with a maximum term of three years.

Specifically, most North Koreans in Małopolska work in construction as bricklayers, steel fixers, and carpenters, according to a spokesman for the Voivodeship. The office declined to give a more detailed breakdown, citing privacy concerns.

In other parts of Poland, North Koreans are commonly employed in shipping and agriculture.

The greatest number of Małopolska visas to North Koreans were issued in 2014 – 74. That number has annually declined, with no new visas being issued in the voivodeship last year.

The Polish and North Korean governments have a long history of economic and cultural cooperation going back to the Cold War. Despite the changes in circumstances, the two countries maintain embassies in each other’s capitols, and there is a sordid tradition of suspicious money and labor dealings by the East Asian dictatorship here. (Read the full Krakow Post article on the history of Poland-North Korea relations.)

Why does it matter?

For years there has been concern that Kim Jong-un’s repressive regime sends its citizens to work abroad for the sole purpose of funneling money back to the government. According to a Vice report, in 2016 there were over a dozen companies in Poland controlled by members of the military in Pyongyang. In some cases, workers were essentially slaves, working as many as 12 hours a day six days a week under close guard and sending most of their wages back to their employers. (The employers have denied this.)

The UN estimates that 50,000 North Koreans work abroad under such an arrangement, while defectors from the regime say that the number may be twice that.

A unanimous resolution approved by the UN Security Council late last year aims to crack down on these programs by requiring North Koreans employed internationally to return home within 24 months. However, the language of the resolution was softened due to pressure from China and Russia to allow laborers to continue working abroad for vaguely-defined “humanitarian purposes” or for the remainder of their contracts.

With such contract extensions possible in Poland, it is possible that Kim’s government will find a way to keep its citizens here. Even if they do return, it is uncertain if conditions at home will be any better.

2 thoughts on “What are North Koreans doing in Małopolska?”