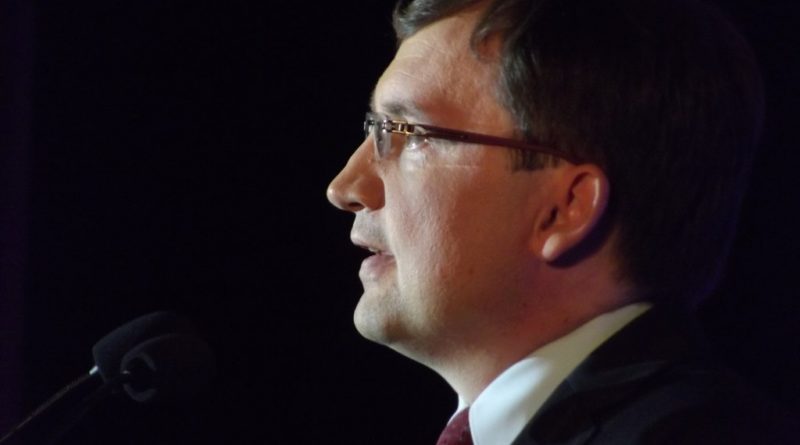 At the beginning of this year, the Polish Ministry of Justice unveiled a publicly accessible online registry of sex offenders convicted of abusing children up to 15 years of age.

However, the list contains fewer than 800 out of several thousand known sexual predators in the country – and among those exclusions are 56 priests.

Among the criminals whose names, addresses, and photos are not in the registry:

Polish media usually do not publish the surnames of people under investigation, but keen observers have been able to use known information about their biographies and the court details to search the database for entries matching the convicts, with no results.

The omissions have been publicized by Fundacja Nie Lękajcie Się (Do Not Be Afraid), a politically unaffiliated anti-pedophilia organization.

“It’s incomprehensible why these people are not on the list,” foundation director Marek Lisiński said. “It turns out that the ministry’s assurances of protecting children were empty promises that have not translated into action.”

The government has denied any purposeful omission of priests, claiming that the registry entrants are not classified by profession and pointing to a number of legal loopholes through which it is possible some of the convicts may have evaded inclusion. (For example, some are considered to be outside the government’s definition of “under 15 and/or showing particular cruelty”; still others can file special petitions to retain their privacy.) Ministry of Justice spokesman Jan Kanthak tweeted on January 4th that insinuations that the list is deliberately selective are “fake news.”

Justice Minister Zbigniew Ziobro’s office also referred to a second, broader registry which lists over 2,800 convicted child predators in Poland. However, outside of the government, it is only accessible to educators and members of other cultural institutions that work with children. Because unauthorized access or disclosure of the contents of this exclusive registry may be punished by fines or even imprisonment, it is currently difficult to verify whether or not the priests in question are included in it.

Anna Starowicz contributed to the reporting of this article.