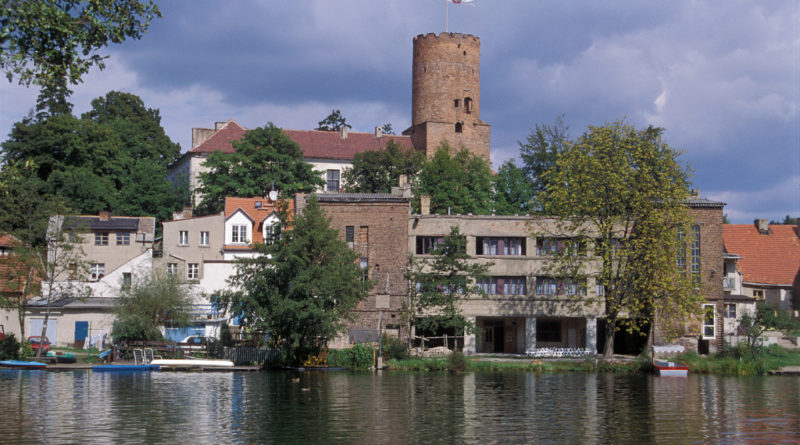 Several of the aforementioned were once regarded as cities, some as far back as the 14th century, but lost their status due to various changes in the Polish population and political landscape.

According to the government’s announcement, the change will be mostly symbolic, although it may attract more investment or enable local governments to apply for different kinds of grants aimed at urban areas.

This brings the total number of Polish cities up from 923 to 930. And next year it will likely be at least 931, with Chełmiec still under consideration