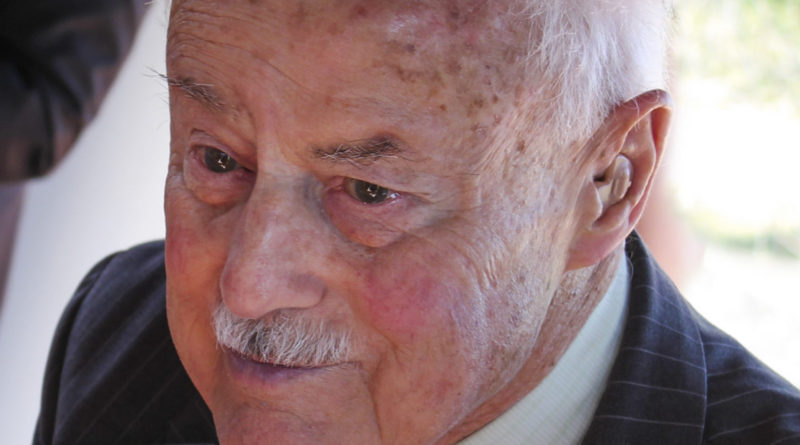 Merrill’s father, whose name he bore, was one of the founders of stock brokerage and investment banking firm Merrill Lynch & Co. As such, the younger Merrill was wealthy from birth. Nevertheless, he lived with relative modesty, forgoing a large part of his inheritance and donating much of the rest to his charitable endeavors.

“At five years old,” he wrote, “I was rich, and would hold my own pursestrings when I came of age, whether I liked it or not. I wasn’t sure I did like it. The best-intentioned people, knowing whose son I was and powerless against their own snobbery, could set me writhing under attentions I had done nothing to merit.”

A veteran of the Second World War, Merrill was best known for his support of education. In 1957 he founded the Commonwealth School, a small private high school in Boston whose only rule was famously that there was to be no rollerskating in the hallways – in other words, that students should not, in Merrill’s words, “act like a damn fool, but think about your actions and how they affect others.” He also donated a significant amount of money to traditionally black universities.

It was during his time in the War that he first came to Poland. He became fascinated with Henryk Sienkiewicz’s Trilogy historical novels, and spent the last part of his life between the US and a block of flats in Nowy Sącz, where his Polish-American wife taught. There he also started a scholarship for students.