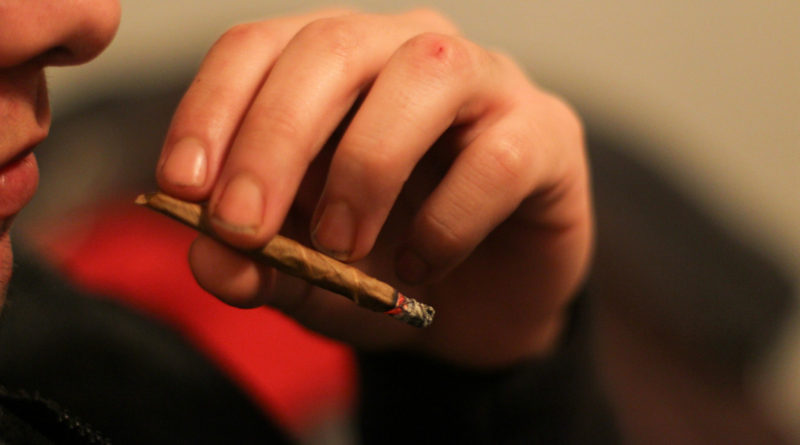 A 36-year-old man tried to get into the spirit of holiday generosity yesterday on Krakow’s Main Square by offering marijuana to passersby.

There was just one problem: they were plainclothes police.

The would-be dealer, visiting from the town of Ełk in northeastern Poland, was detained and searched by the officers, who discovered .7 grams of cannabis in his possession, along with a mobile phone that had been reported as stolen.

The man was arrested on drug charges that could carry a sentence of up to three years imprisonment. According to TVN, police are still investigating the case of the phone.