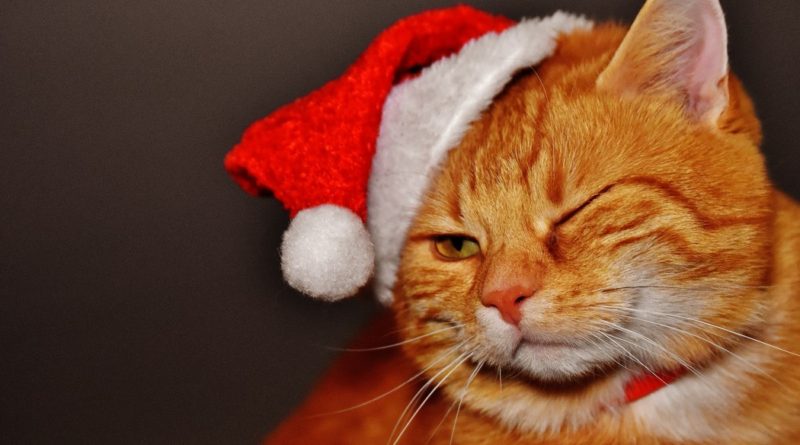 If you have a dog, cat, or other animal around at midnight on Christmas Eve, listen up!

According to legend, this is the one night of the year when they gain the magical ability to speak.

Where does this myth come from? While there is no definite answer, scholars have offered a few possibilities.

Some connect it to a tale that the farm animals which surrounded St. Mary on the first Christmas bowed to the baby Jesus when he was born.

Others trace its origins even further back, to the ancient Roman festival Saturnalia. During this week-long winter holiday, social roles were reversed – most famously, it was during this time that masters traditionally served their slaves.

As with many fairy tales, some of the stories are quite dark. For example, some say that the only people who can hear animals speak are fated soon to die. Other legends even say that the animals speak to each other to plot revenge against neglectful owners.

Now, though, the myth is  observed lightheartedly in Poland and some other European countries on Christmas Eve.

For example, asked if she expected her hamster, Kwant, to say anything, high schooler Michalina Smoleń replies, “I hope not! His favorite tidbits were finished a month ago… and he is not happy.”

Neuropsychology student Ania Starowicz reports that her cat Jerry would probably say, “I hate you.”

What do you think your pet would say? Let us know in the comments!

2 thoughts on “Why do Polish animals talk on Christmas Eve?”