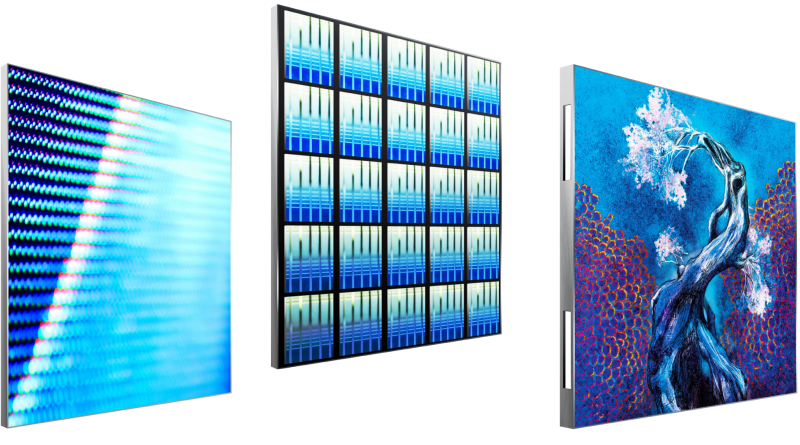 An American startup designing art embedded with anti-pollution technology has been named the winner of 2017’s Smogathon in Krakow, Radio Krakow reports.

The annual contest aims to find creative solutions to the perennial problem of smog in Krakow.

The Silicon Valley-based company, Artveoli, is developing large art panels which will convert carbon dioxide into oxygen, like plants. The company has been awarded $100,000, with the requirements that 75% be spent implementing the project in Krakow, including near Wawel. They also received an additional $50,000 special prize.

The invention was chosen from a group of five semifinalists which also included an air filter for infant prams and a designer smog mask which would alert the user when the filter needs to be replaced. Originally there were 120 entries, narrowed down to 12 teams which came to Krakow to have their proposals judged by experts in the fields of business, technology, innovation, and society.

This was the third edition of Smogathon. The first year’s prize went to Krakow-based startup Airly, whose citywide system of air pollution sensors power the smog information you can see in the right sidebar of The Krakow Post. Last year’s winner was German firm CityTree, which proposed an as-yet unrealized giant wall of moss which would absorb CO2.

Krakow currently has some of the worst smog in the world, regularly exceeding safe levels for months on end every winter. Until it all gets sucked up by high culture, you can read about how to protect yourself here.