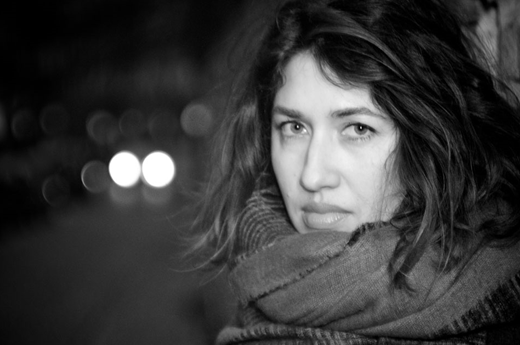 How should we think about Kazimierz? Once an island, then an independent city, now a district of Krakow… Once a thriving quarter for Jewish life, decimated by the Holocaust, now again a locus of Jewish renaissance and a major tourist attraction… The quarter’s character and its relationship with its surroundings have always been complex and ever-evolving.

Along with this constant question on the urban space has been a rich tradition of literary perspectives on it. And now a project by the organizers of the Jewish Culture Festival, O_KAZ., attempts to highlight these works.

Tonight volume 2 of O_KAZ. will feature Julia Ain-Krupa, an author and multi-disciplinary artist who splits her time between Krakow, New York, and Tel Aviv. Her work in film, theatre, journalism, and fiction has been presented at museums, festivals, and gatherings around the world.

At “Evening Storytelling for Dreamers,” as it is charmingly called, Julia Ain-Krupa will be reading her recent short piece “The Painted Lady,” followed by a discussion. It starts at 19.00 at the cozy café Cheder in Kazimierz, at ul. Józefa 36.