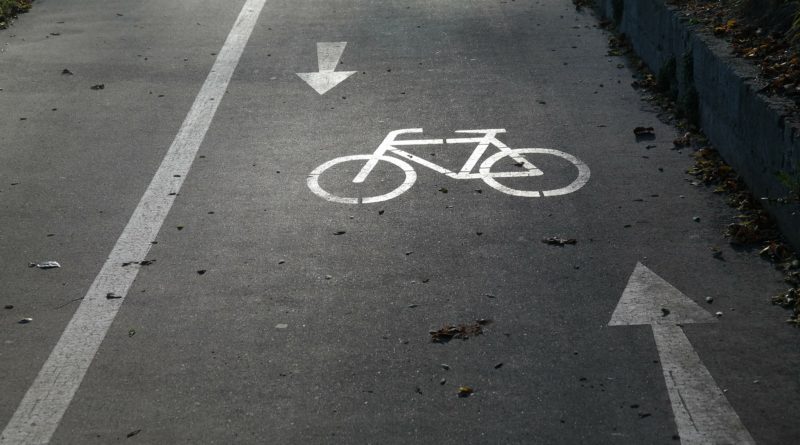 The details are still subject to change, but at present it proposes a record-breaking 5.6 billion PLN in expenditures, most of which will be spent on existing projects and further investment in the city.

Among the planned spending:

This budget’s deficit would be 288.5 million PLN and include 130 million in borrowing and 300 million in new bonds issued.