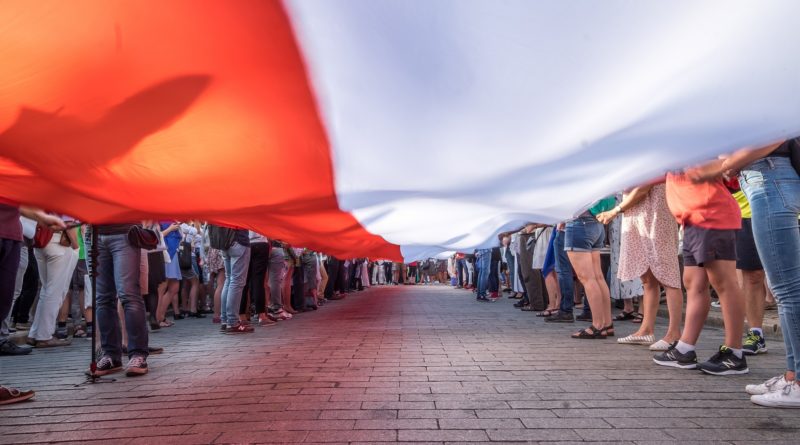 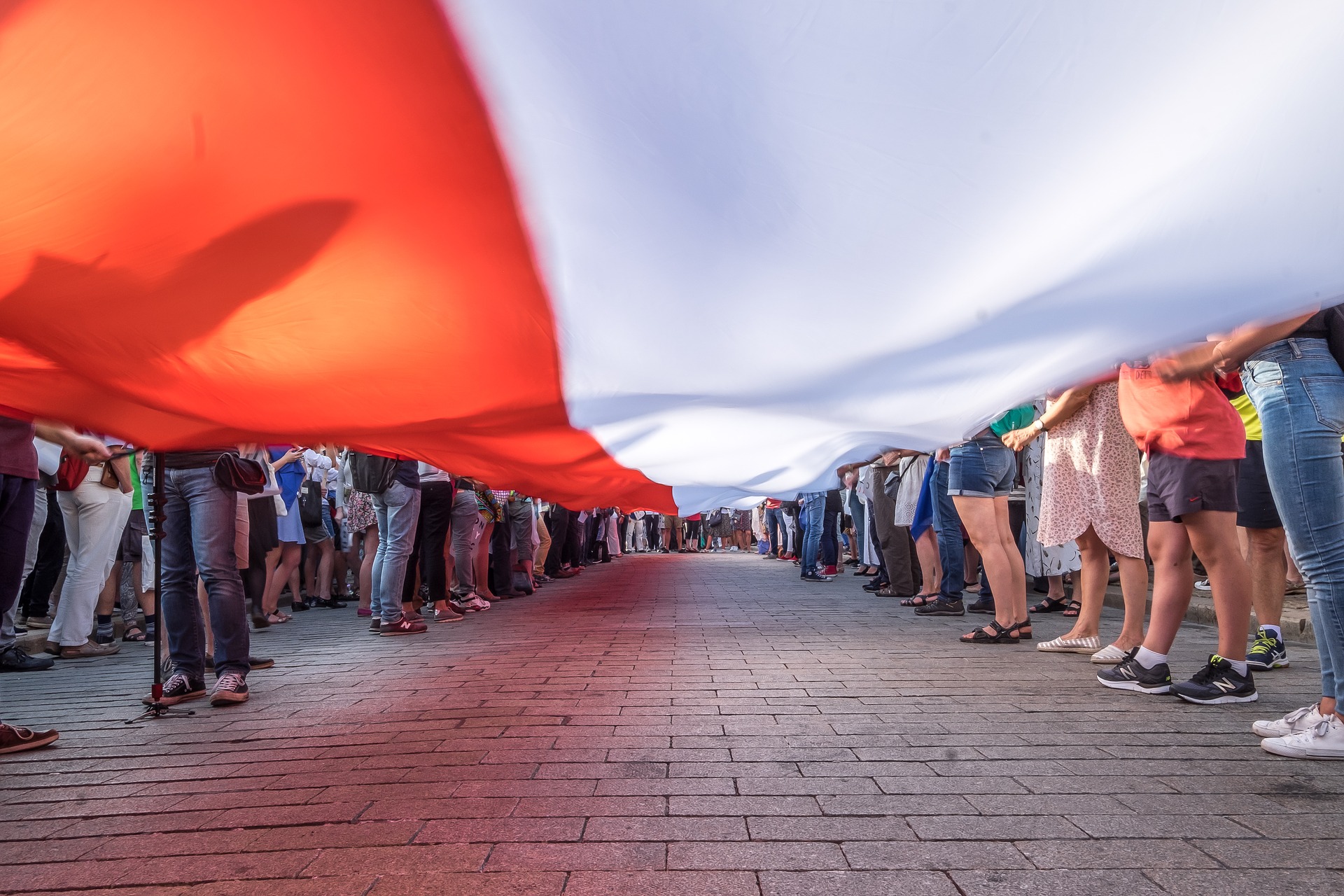 Today Poland celebrates its National Independence Day, 99 years since the end of its partition between Russia, Prussia, and Austria after the First World War.

Previously, the weakened Polish-Lithuanian Commonwealth had been carved up by its neighbors for 123 years. 1918 marked the beginning of the relatively prosperous Second Polish Republic, which lasted for 21 years until the invasion of Poland by the USSR and Nazi Germany at the outset of WWII.

Krakow celebrates the day with a large annual parade, singing on the Main Square, and free entry to the National Museum. There will also be an anti-government gathering on Plac Szczepański at 13:30 organized by the Committee for the Defense of Democracy (KOD), who state seemingly without irony that “no one has the right to use [Independence Day] for political purposes.”

This objection most specifically references a recent announcement by Jarosław Kaczyński, de facto leader of the ruling Law and Justice (PiS) party, of a competition to design a monument commemorating for next year’s holiday dedicated to the victims of the 2010 airplane crash in Smolensk, Russia. The accident, which claimed the lives of several high-ranking Polish government officials (including his brother, then-President Lech Kaczyński) has become a rallying point for right-wing conspiracy theorists who believe that it was a deliberate act by Russia.

Nationalists will also take to the streets in Warsaw today for a huge annual march. How huge? Last year it included 75,000 people under the slogan “Poland, the Bastion of Europe” and was remarkable for breaking a four-year string of violence and arrests. This year’s theme is “We want God” and, according to some observers, may be one of the largest right-wing marches in the world.

However, especially in Krakow, it is likely that the vast majority of festivities will be friendly, safe, and nonpartisan celebrations of Polish culture and history, and that the biggest danger for most will be a lot of closed shops.