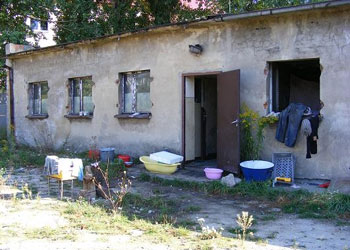 On Monday, Eurostat, the EU’s office for statistical information at the European level, released a report detailing living conditions within the European Union, using data from 2008. The assessment, which focused on rates of poverty and material wealth amongst the populations of the 27 Member States, found that 17 percent of the EU is at risk of poverty. In Poland, the number is the same as the average: 17 percent.

While Poland found itself closer to the bottom than to the top in most categories, it was not amongst the lowest-performing. Overall, the study found that the highest rates of material deprivation were in Bulgaria, Romania, Hungary and Latvia, and the lowest in Luxembourg, the Netherlands, and Sweden.