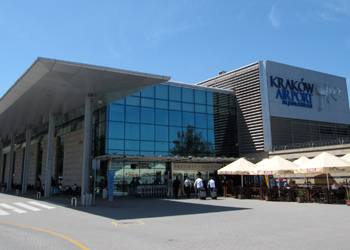 Over the next three years, 800 million złoty will be pumped into the Krakow airport in Balice in order to implement various modernisation projects. One of the larger developments will include the expansion of the main passenger terminal, which will double the terminal’s capacity.

At the moment, airport authorities have yet to choose a contractor, and are considering between several offers. They are also in talks with large hotel operators over the construction of a world-class hotel on the premises.

The airport, officially called the John Paul II International Airport in Krakow-Balice, is the second busiest airport in Poland after the Warsaw Frederic Chopin Airport. Several expansion projects have already been implemented at Krakow-Balice, including the addition of a second terminal in 2007, and construction on a car park, which is scheduled to open in May of this year.