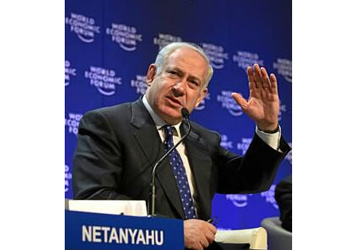 January 27th, 2010 will mark the 65th anniversary of the liberation of Auschwitz-Birkenau, an event that will be attended by a group of world leaders that now includes Israeli Prime Minister Benjamin Netanyahu.

PM Netanyahu will first arrive in Warsaw, where he will hold talks with Polish leaders, followed by a visit to Auschwitz for the memorial ceremonies. The ceremony will feature Auschwitz survivors and a candlelit march to the Monument to the Victims.

The former Nazi concentration camp, which will serve as the setting for the ceremonies, was liberated on 27 January 1945. The day was designated as International Holocaust Memorial Day by the United Nations in 2005.