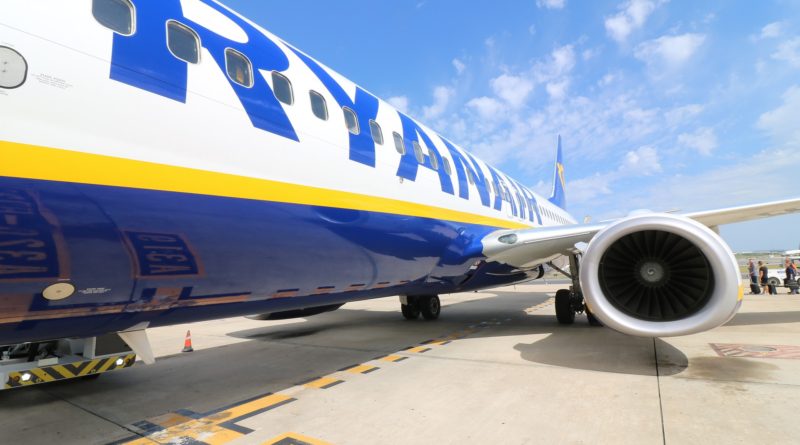 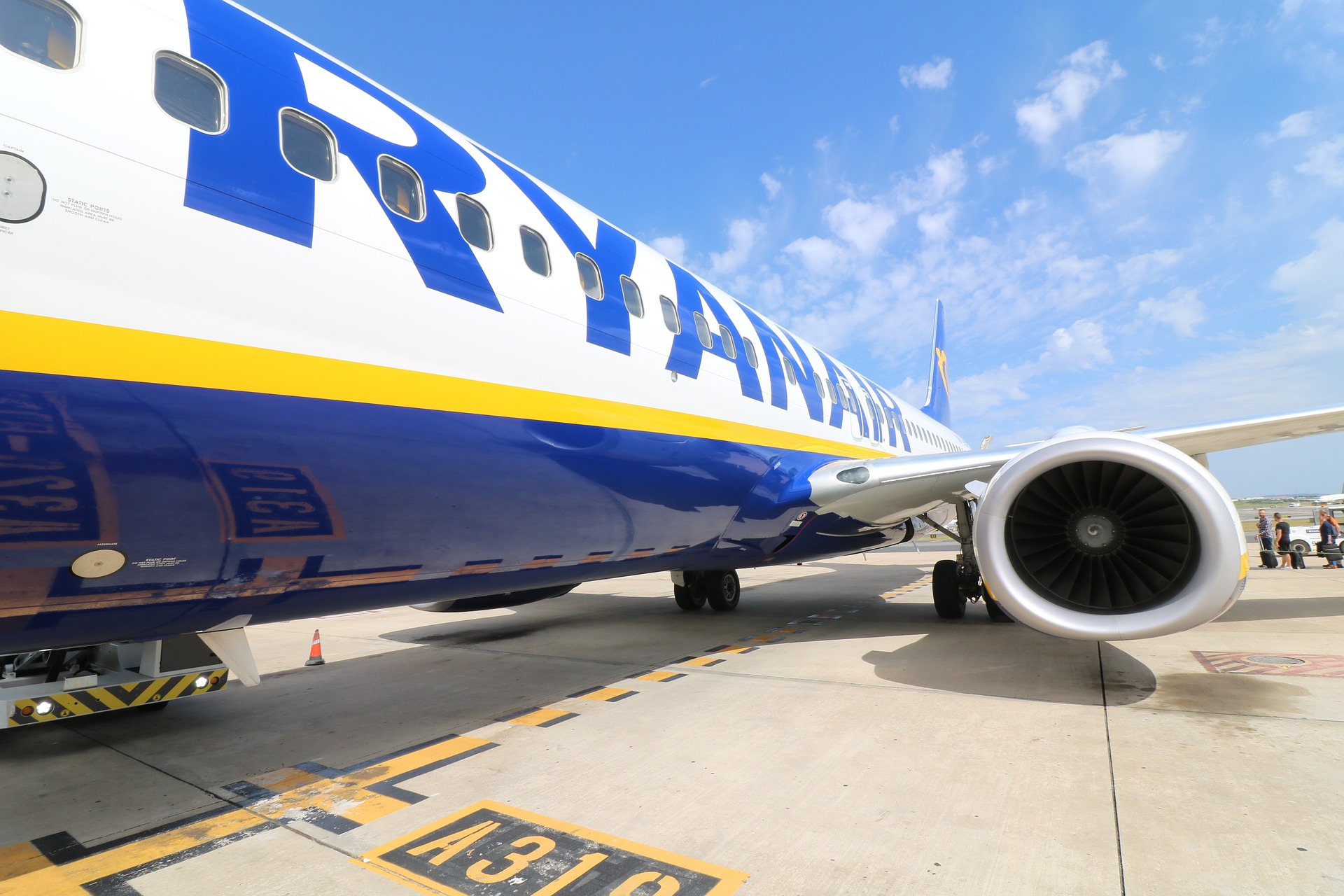 Low-budget airline Ryanair has announced that it will cancel 40-50 flights per day until 31 October to deal with a mistake in pilot scheduling. The move has infuriated many of its customers, as 400,000 would-be passengers across 285,000 journeys complaining that their holiday, business, and even wedding plans have been ruined.

Michael O’Leary, the chief executive of the Dublin-based company, apologized in a press conference earlier this week for “a mess of our own making,” promising to offer reroutes and reimbursements to the majority of people affected over the next six weeks. Infamous for his often controversial and fiery public image, O’Leary seemed unconcerned by the effect this mishap might have on the future of Ryanair, adding, “Our booking engine is full of passengers who have sworn they will never fly with us again.”

Is my flight affected?

Ryanair says it has reached out to all affected customers via email.You can check flight statuses here on their website as well apply for a refund or alternate flight.

Ryanair’s base at Krakow’s John Paul II Airport in Balice, its 53rd, opened in 2012 and operates hundreds of flights per week between Krakow and nearly two dozen other countries in and around Europe.

One thought on “Ryanair is canceling thousands of flights. Are you affected?”