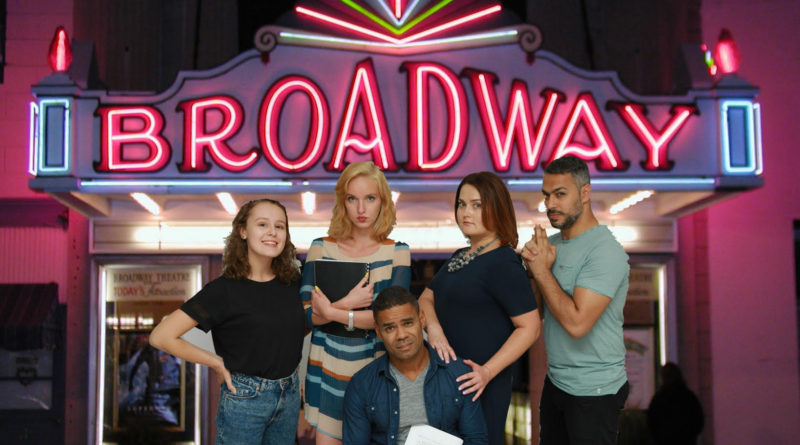 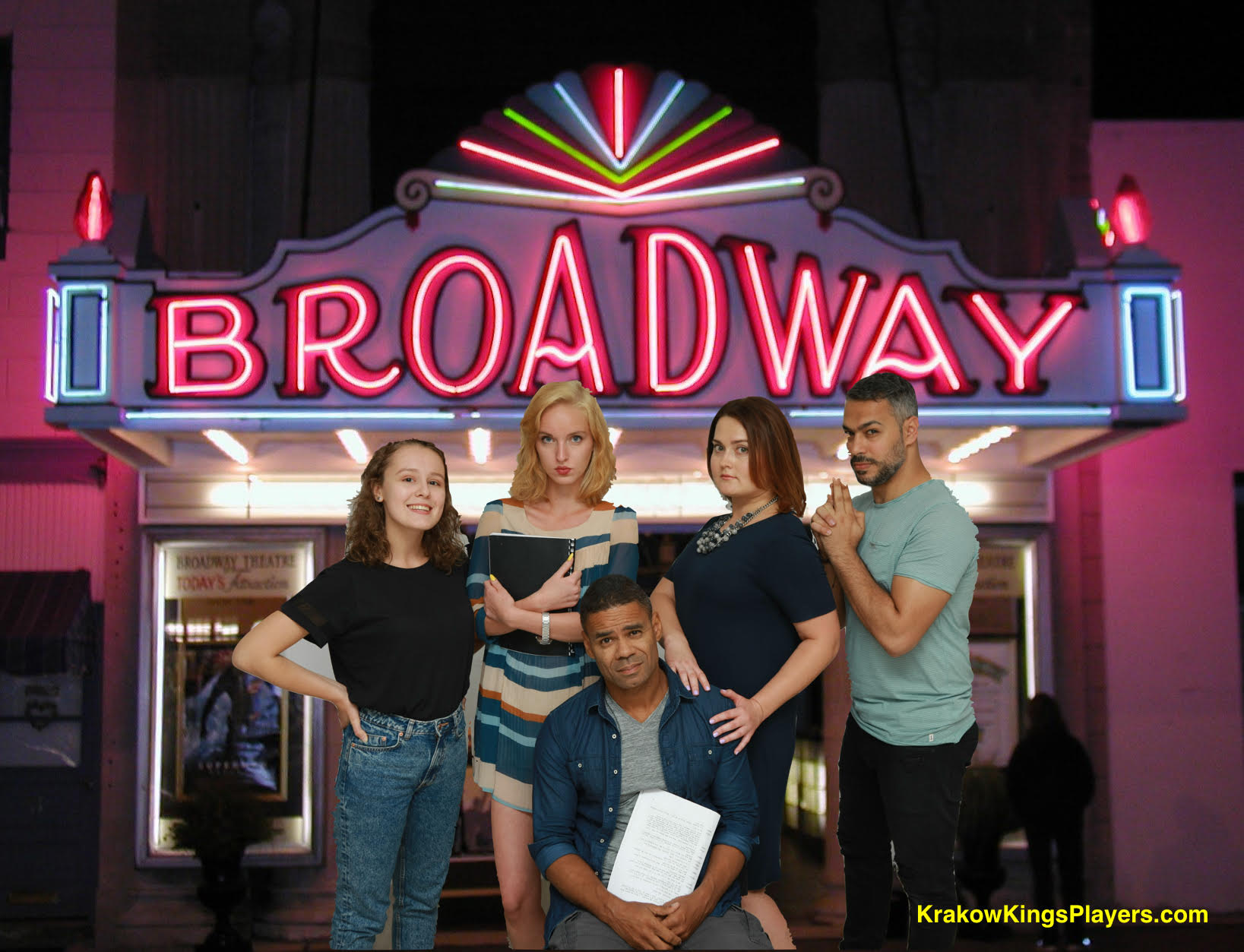 The second run of How To Ruin A Great Play! will be performed by the local English-language theatre troupe, the Krakow King’s Players, today and tomorrow (as well as 30 September/1 October) at Śródmiejski Ośrodek Kultury w Krakowie.

The play, according to director Don Allen, was written with typical British humour. The plot is simple: a brilliant British playwright – interpreted by Tomasz Katra – comes to Eastern Europe believing that he is going to present one of the best plays of his life, with the help of a company of professional actors.

The reality, however, is much different: the ‘professional actors’ he is expecting to work with are only a bunch of amateurs and the studio-theatre where he is supposed to present his play is just a local cultural centre. Despite the circumstances, he decides to move on with the rehearsals, with poor results.

The story of the British playwright and his attempt to succeed abroad is moved to the background when his personal life starts to interfere with his work. His Polish girlfriend is a seductive, confident young actress with a highly debatable degree of talent who manages to take part in the play only because the British playwright can’t bring himself to resist her charms and lunatic attitude. The situation is further complicated by the responsible assistant who eventually falls in love with the protagonist.

The chemistry between the two (actual) lead actors could be a bit uneven at times when I saw the first run in June. Yet the effort and passion that some of these actors put in their performance is to be appreciated, especially considering their young age and the fact that they have to perform in a language which is different from their native one. Jakub Rudziński and Magdalena Puchalska’s excellent and funny performances especially deserve recognition.

If you are searching for a play performed in English which is accessible, light, and sometimes very funny, How to Ruin a Great Play! may be just the ticket.

(You can buy tickets on the Krakow King’s Players website.)