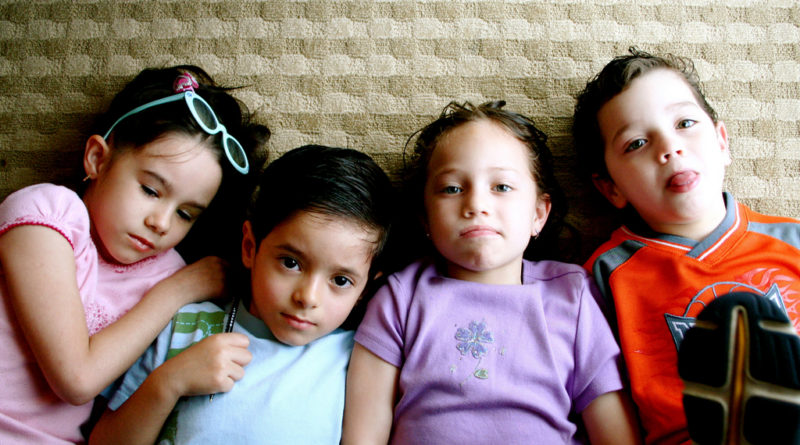 Unvaccinated children will continue to be allowed in Krakow’s daycare centers, the City Council has decided. They rejected a proposal by Councilor Łukasz Wantuch that would have required parents to provide a vaccination list from a doctor in order to enroll their children in nurseries (crèches).

Councilman Wojciech Krzysztonek (PO), a critic of the bill, called the idea “inhuman” and said it was “dangerous… to punish parents” for not vaccinating their children. Some opponents also say it could conflict with the Constitution or with national laws which guarantee the right of education for all children.

However, scientists and healthcare professionals warn that not vaccinating children could endanger not only them but others around them and lead to outbreaks of diseases which have been all but eliminated by widespread vaccination. In Germany and Italy, for example, the rate of measles in children has skyrocketed in recent years due to lack of vaccines, and these countries have responded with measures penalizing parents who fail to vaccinate.

Councilman Wantuch promised to bring up the issue again in the future, out of fear that the rejection of his bill could lead to the death of children: “It’s only a matter of time.”

The rise of the “anti-vax” movement

The movement has gone international, including taking root in Poland: Gazeta Krakowska reports that from 2012 to 2016, the number of unvaccinated Polish children swelled nearly five-fold from 5,000 to 23,000. Technically vaccinations are required and parents may be fined for not seeking them, but easily-exploited loopholes mean that only about a third of violations are pursued. As far as barring unvaccinated children from school, which some countries do, a spokesperson for the Polish Ministry of Health has said “there is no legal basis.”

What is herd immunity?

Supporters of the anti-vax movement argue that, science aside, they should have the right to make decisions about their children’s health. The issue is thorny, though, as it is more than their children who are at risk.

When most of a population is immunized, this provides a great deal of protection to members who cannot be vaccinated or who have weakened immunity by preventing the disease from spreading easily. The reverse is also true: the more members who are unprotected, the more easily illness can spread. This concept, called “herd immunity,” is illustrated below:

What do you think?

Take our reader poll and see the results: