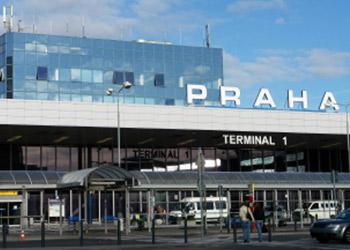 As the Foreign Affairs Ministry closed its visa and consular section at the embassy in Yemen Jan. 5, and France, Germany, Japan and the United States have closed their embassies entirely, the Western world is awash with security fears in the wake of the attempted Christmas Day terrorist attack on a Detroit-bound flight.

Security is tightened, say officials from any number of bureaucracies overseeing flights to and from the United States.

What tightened actually means, and what steps Prague Ruzyně Airport has decided to take, is decidedly less clear. ..