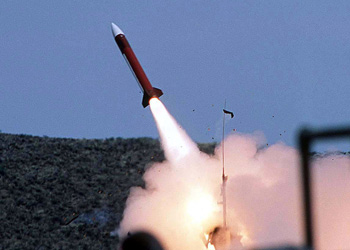 Polish and American representatives signed the SoFA agreement today, which will determine the presence of American troops in Poland. The contract states the terms on which American soldiers and civilian personnel will be stationed at Polish bases.

“For Poland, this is means a strengthening of security,” stated Defence Minister Bogdan Klich. The troops will operate the long-awaited Patriot missiles that have been promised to Poland.

On Tuesday, the Polish government adopted an agreement regarding the stationing of U.S. troops on Polish territory, but the American side proposed changes on Wednesday regarding where potential criminal proceedings against American soldiers would take place, delaying the signing for a day. Now, the document must be ratified by the Sejm.

See also: Poland to Still Get Missiles
Everyone Happy After Biden Visit