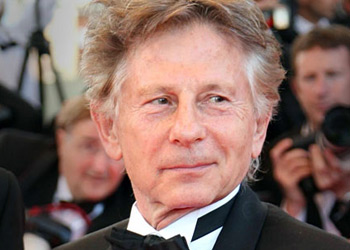 The Swiss court in charge of Roman Polanski’s case has agreed to release the director on a record-breaking bail in the sum of 4.5 million francs (about three million euro). The Ministry of Justice has 10 days to revoke this decision.

In addition, Polanski will be bound to his Swiss home under house arrest, with an electronic ankle bracelet tracking his every move. He must also relinquish his travel documents.

For the moment, Polanski will remain in custody pending a decision of whether to appeal the ruling of the Federal Criminal Court to release the director on bail.