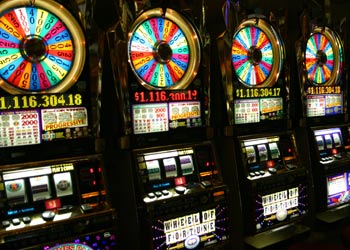 A new bill just passed in the Polish Parliament, which restricts gambling strictly to within the premises of casinos. The bill’s passage comes after a huge scandal, dubbed “Blackjackgate”, rocked Prime Minister Tusk’s cabinet last month.

Following the scandal, PM Tusk began a push towards the passage of stricter legislation regarding the country’s gambling industry. In a vote of 48 to three with 30 abstentions, the bill passed in the Senate. However, it still requires the signature of President Kaczyński, of which PM Tusk is confident, stating: “Barring any surprises, I hope the president will be able to affix his signature as of November 30”.

The new laws state stat slot machines, previously allowed in bars, cafes, service stations and some shopping centres, will only be allowed within official casinos. It is estimated that over 50,000 machines may have to be removed. Also, individuals under 18 years of age will not be permitted to gamble at all.

The legislation also affects Internet gambling, which will no longer be allowed under Polish law. However, the enforcement of this aspect of the bill will inevitably prove much more difficult than even the removal of thousands of slot machines.