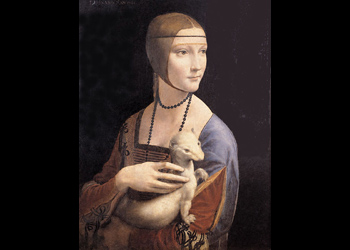 The concept of a second Cracovian branch of the Princes Czartoryski Museum is gathering momentum. Currently, the lion’s share of the collection is not on display, owing to lack of exhibition space. The city has now proposed several locations to the foundation, which is keen to bring the collection into the 21st century.

As of yet, the 19th century Fort Benedykt, which crowns Lasota Hill overlooking the Podgórze district, has proved the most appealing. Chairman of the foundation, Count Adam Zamoyski, noted that the fort “captures the imagination”. Meanwhile, a modest branch of the museum opened last month in Puławy, the original seat of the collection.