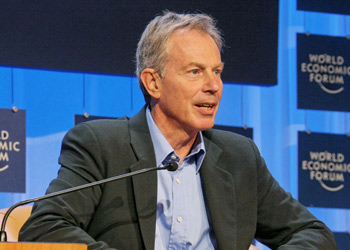 Polish Prime Minister Donald Tusk has submitted Poland’s position paper regarding the new EU presidency position within the Lisbon Treaty. In the document, submitted to the European Commission, Poland stated that the initiative should stay with the rotating presidency, while the new EU president should play a secondary administrative and organizational role, with a focus on consensus building.

That is clearly not the role that former British P.M. Tony Blair would hope to play if he were to become the EU’s president. Blair had been considered one of the favourites for the new position, but recently opposition is mounting against him. Aside from Poland, Belgium, the Netherlands, Luxembourg, Sweden, and Austria have also expressed their preference for a more low-key figure to be the EU’s president.

Before the new EU presidency post comes into effect, the Czech Republic still needs to ratify the Lisbon Treaty. Meanwhile, Poland is preparing to take over the EU’s rotating presidency in the second half of 2011.