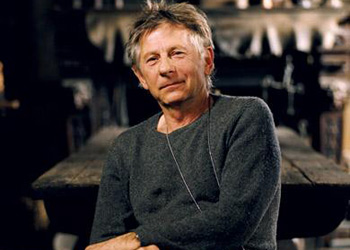 A Swiss court in Bellinzona denied bail today to the 76-year-old Roman Polanski. The court claims that the Polish director has a “high” risk of flight if he were to be released.

Swiss Federal Criminal Court Judge Cornelia Cova explained the situation: “The detention of the accused during the entire extradition proceedings is the rule. This allows Switzerland to meet the obligations of its extradition treaties.”

This is the second time Polanski has been denied bail since he was arrested. After his arrest last month, Polanski has spent the entire period in a Swiss prison, except for receiving medical treatments over the weekend in an undisclosed location.