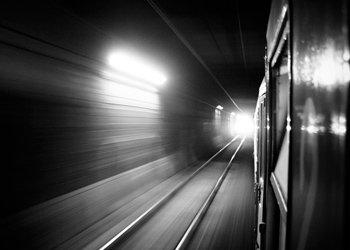 In bizarre stretch of the concept of drunk driving, the driver of a train was found hiding in the woods near Wrocław after his train derailed there. The man had a blood alcohol level far above the legal limit allowed in Poland while operating motor vehicles.

Polish railways has been quick to act following the incident, implementing daily breathalyser tests for all express train drivers. Meanwhile, the man has been taken into custody and could face up to 10 years in prison if convicted of causing the accident.