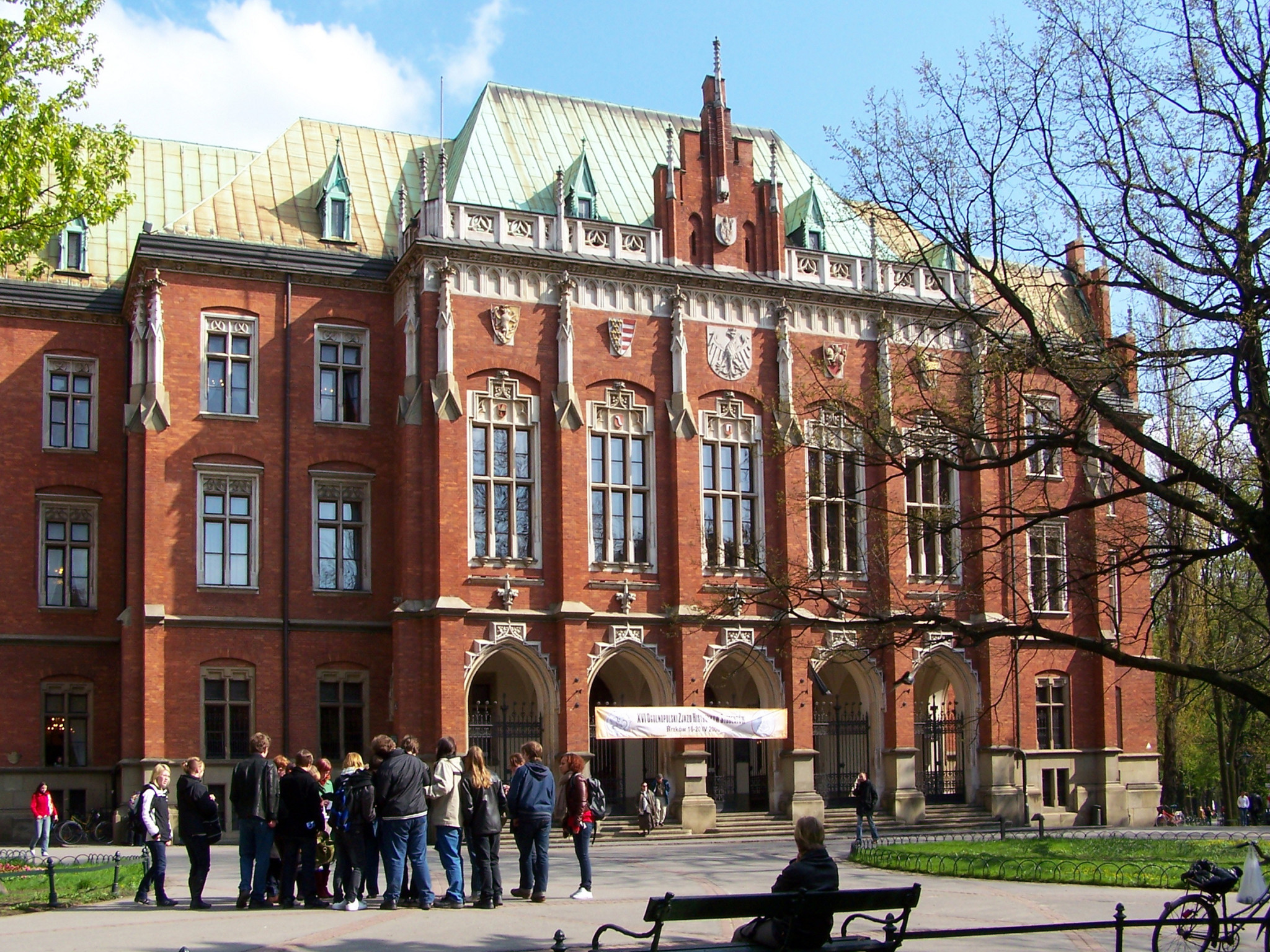 The British Times Higher Education magazine released its annual ranking of the world’s higher education institutions, taking into consideration 621 schools. The ranking considered, among others, student to professor ratio, publications in prestigious journals, the number of foreign students, and the opinion of 10,000 distinguished scholars around the world.

There were no surprises at the top, with Harvard, Cambridge and Yale taking the top three spots. The United States, followed by the United Kingdom, had the most universities in the top 200, with Canada, Japan, the Netherlands, Germany, Australia, and Switzerland also faring well.

But, those interested in how Polish universities fared in the ranking have to scan down the list to the 302nd place. That is the spot that Krakow’s Jagiellonian University holds, followed by Warsaw University in 349th place.

Of course, Poland cannot be expected to compete with the U.S., the UK, or other highly developed countries. But, universities from countries like India, Russia, or Thailand also found themselves in the top 200.

The ranking could be a wake-up call for Polish politicians and anyone else with influence on the higher education system. Every year, the rivalry between the Jagiellonian and Warsaw University is a heated one, with the winning school within Polish rankings taking pride in its supremacy. But, what does it really matter when both universities are not even in the top 300 in the world?

There has not yet been any commentary from Jagiellonian officials, but Zbigniew Kąkol, the pro-rector of the AGH University of Science and Technology in Krakow, tried to explain Poland’s poor performance in the ranking. He told Gazeta Wyborcza, “We have minds, we have abilities, but we lack the tools for academic work”. He said that in the past 20 years the number of students in higher education has doubled, while the number of professors has not kept up with such a pace. He also pointed out that the ranking takes into consideration how many professors around the world simply know about a school, but “apart from the fact that such criteria is more appropriate for beauty pageants than the ranking of universities, Poland has one-directional movement. We go to universities abroad, we know them and can praise them. More rarely do they come to us, so they don’t know us well and can’t praise us. You also need to have something to offer foreign students, but we are a poor country”.

There have been ongoing attempts to reform Poland’s higher education system, with PO (Citizens Platform) working on a project that would focus on promoting and financially supporting the best universities.