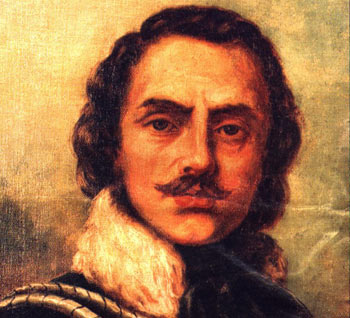 Brigadier General Kazimierz Pulaski has moved closer to being granted honorary posthumous American citizenship. The U.S. House of Representatives unanimously passed the resolution rewarding Pulaski for his service during the American Revolutionary War.

After the passing of the resolution, New York Congressman Brian Higgins said, “General Pulaski was a brave and selfless patriot to not one, but two great nations and this is a long overdue and fitting recognition for his sacrifice”.

The resolution also coincides with 11 October, which is Pulaski Day in the U.S.

Only six other individuals have been granted honorary American citizenship. They include Mother Teresa, Winston Churchill, and the French General La Fayette.