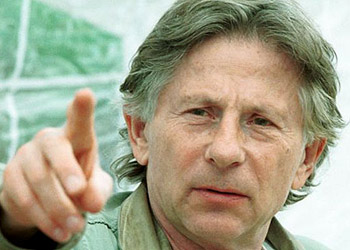 On Tuesday, 6 October, the Swiss Justice Ministry announced that Roman Polanski will not be granted bail. Folco Galli, a spokesman for the Ministry, stated that the main reason for the denial of bail is the high risk that Polanski would again flee ahead of extradition procedures.

Polanski was arrested in Switzerland on 26 September, on a charge of unlawful sex with a 13-year-old girl in 1978. He is facing extradition to the United States.

Polanski’s arrest has caused a heated public debate, with many prominent individuals leaping to his defence (Poles Rally to Polanski’s Defence), and others condemning him. A recent poll in the Polish weekly Polityka asked, “Should Roman Polanski still answer for a deed he committed over 30 years ago?” 72 percent of the respondents answered “Yes”, while 28 percent said “No”.

What do you think? Take part in our poll: