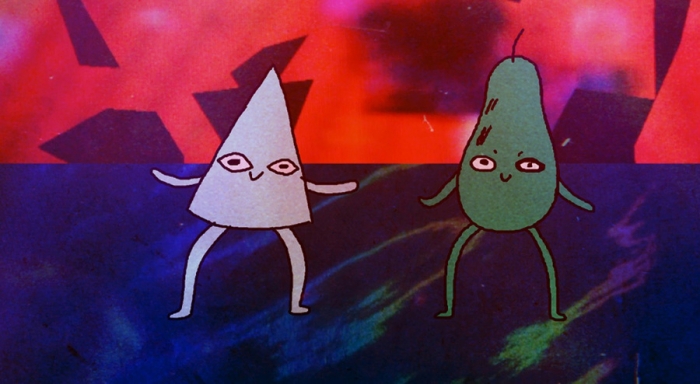 Critically-acclaimed short and long animated films from Poland and beyond, shown at a cozy outdoor cinema right on Plac Szczepański in the ninth year of this Krakow tradition.

WHERE: BALowe Kino Plenerowe, Ślusarska 9
WHEN: 9PM – 12AM
COST: Free

The American road film, directed by Ridley Scott and written by Callie Khouri, was controversial upon its 1991 release but now is an award-winning feminist classic. Relax with a cold drink just near MOCAK and enjoy – but get there early, because the cozy deck chairs go fast!

Try out your singing abilities, sober or otherwise, with your friends at one of Podgórze’s little independent treasures.

Hungarian-born local Helga Nagy shows off her rococo- and classical-influenced paintings, accompanied by a small concert at 7PM at one of Krakow’s most homey and intimate teahouses.

Practice your Polish, English, and more, or just make some new friends in Artefakt’s chill summer garden in this weekly exchange.

Enjoy a variety of local music up close and personal, or show off your own skills and get a free beer as a reward! The charming Kładka Cafe will provide an amp, two microphones, a piano, and a guitar.

Not in the mood for a music open mic? Try one for comedy instead. It’s in English and anyone brave is welcome to try to make the audience laugh from the stage.