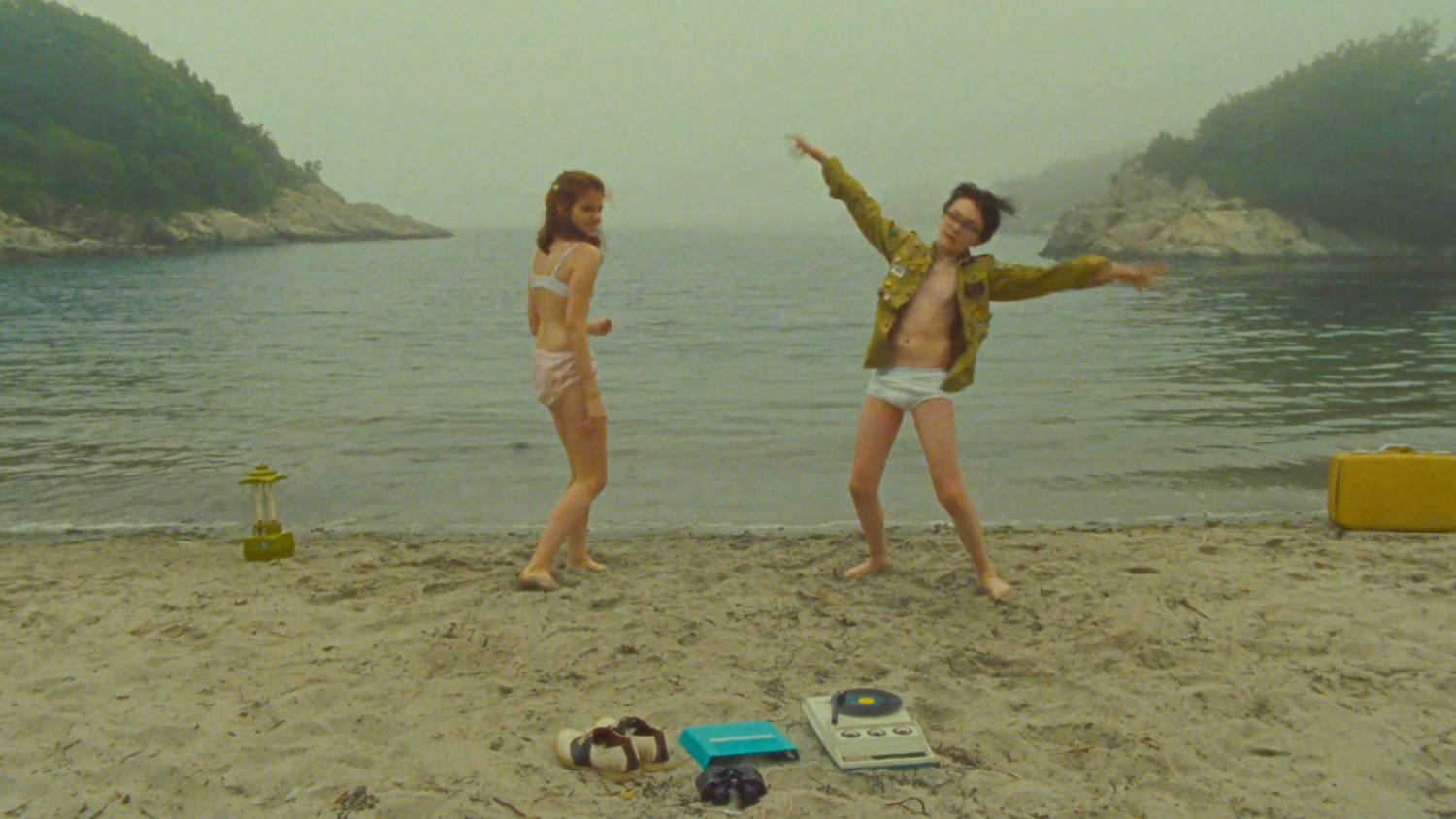 The personal story of a fictional techno DJ who, before the release of his new album, is admitted to a psych ward for substance abusers. The movie has received much positive feedback for the realistic way it portrays the underground music scene, divided between gigs, relationships, record deals, and drug use.

Tarja Branca (Drops of Joy) is a Brazilian documentary about the concept of “play,” intertwined with the fascinating and complex context of Brazilian culture in which it was made. Like all films in this series, it will be presented by someone from the same country.

During summertime of 1965, two 12-year-olds fall in love and decide to run away from their town in New England in order to live freely together. Locals start to organize and search for them, but a series of events will unexpectedly turn the peaceful community upside down.

“Master” guitarist Jarosław Liana joins vocalist Małgorzata “Margarita” Maleszak at Cafe Szafe for acoustic arrangements of well-loved British and American tunes. They’re both teachers of music themselves, so there should be some real talent on display!

Dara Bramson is a writer and researcher based in Krakow, whose articles have been published in several journals, such as The Atlantic, The Economist, and The New York Times. Her work focuses mostly on the topics of art and social change, while in Poland she works as a museum educator and manages projects related to the concepts of conflict and memory. During this meeting in Massolit, Dara Bramson will comment on three standout pieces which are now being exhibited at India’s Kochi-Muziris Biennale.

Looking to practice your Polish, English, or another language? Or just to make new friends? Every Sunday, Krakow’s lovely little Artefakt Café (really more of a pub with garden) hosts a meeting just for this purpose every Sunday. Don’t be shy!