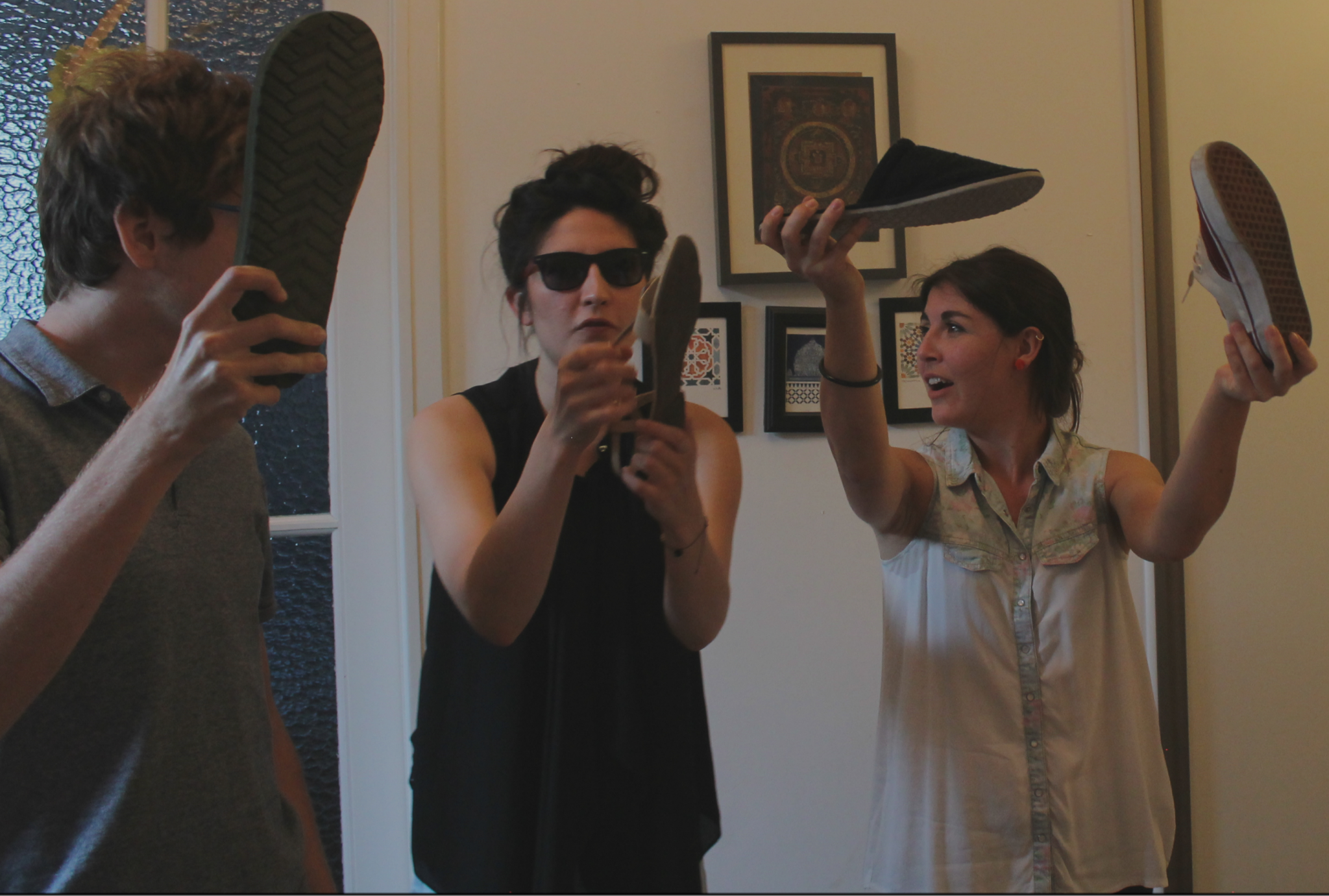 The Krakow Fringe is a performing arts festival which aims to promote spoken word performances and culture by offering attendees a variety of interesting and engaging shows across multiple genres. To kick things off, the 2017 Krakow Fringe features over 50 performances from 16 performers from mime, stand-up comedy, theatre, musical comedy, and magic.

The world’s most popular Fringe Festival, the Edinburgh Fringe, has been running since 1947. In 2016 the Ed Fringe, as it is known, featured over 50,000 performances from over 3,200 performers across 294 different venues over a grand total of 25 days. As the largest arts and culture festival in the world, the Edinburgh Fringe has a set of core ‘Fringe values’ that make up a Fringe Festival mantra which promote diversity, fairness, and positivity. The Krakow Fringe Festival has also embraced these values and strives to provide an entertaining and enjoyable experience for all involved.

The Fringe Festival allows performers an opportunity for performers to showcase their talents in a Festival format, and anybody is welcome to perform. By keeping the event open to all performers, the Krakow Fringe will ensure that acts are not chosen on the basis of their ability or reputation but by their willingness to participate and contribute to the festival. Each performance has a running time of 50-55 minutes, which keeps shows sharp and allows Fringe goers to see several shows per night.

Krakow Fringe will feature a number of local and international performers during the Festival. Polish comedians Tomasz Biskup, Damian Skora, and Kamil Gryczka will be performing standup in their aptly named show ‘Local Boys’, while English language improvisation comedy group ‘Improv Comedy in Cracow’ will also be performing. Krakow Fringe will also feature a wide mix of international acts including musical comedy sensation and Edinburgh Fringe veteran Thom Milner, as well as Canadian Daniel-Ryan Spaulding, who has established himself as one of YouTube’s most well-known comedic acts.

If comedy isn’t your thing, there’s local magician Michał Skubida, Wrocław-based mime outfit ‘Liquidmime’, or the theatrical performance from Team Boardwalk, a collection of theatre enthusiasts based in Krakow who are performing a number of short sketches as part of their show.

In addition, the Fringe seeks to promote Krakow as a world class city for arts and culture by promoting not just the festival but the city as a whole. As part of this, the Krakow Fringe will be the centrepiece of an upcoming documentary produced by Krakow based filmmaker Paul Pearson through his company Red Viper Media Arts. “Red Viper is excited to be a part of the Krakow Fringe and to capture such an interesting experience in the city of Krakow,” Paul said. The yet-to-be-named documentary will showcase the city coming to life during Fringe as well as showing the behind the scenes work that goes into creating and running a festival.

The Krakow Fringe Festival was born out of the existing project ‘Krakow Standup Comedy’, which runs English language standup comedy events every Sunday night at Szpitalna 1. With Krakow Standup Comedy having hosted performers from all over the world, it was decided to do this on a wider scale and give back to the growing English-speaking community in the same way that a festival such as ImproFest has done for Polish-language improvisational comedy.

While tickets are available at the door, the organizers recommend buying them in advance from the Fringe website to guarantee your spot, especially at smaller venues. Tickets for individual shows are available for 20zł each, or Fringe goers can purchase a ‘Gold Pass’ for 100zł which permits entry to all shows and performances during the Krakow Fringe.

The author is the Krakow Fringe Festival founder and organiser.