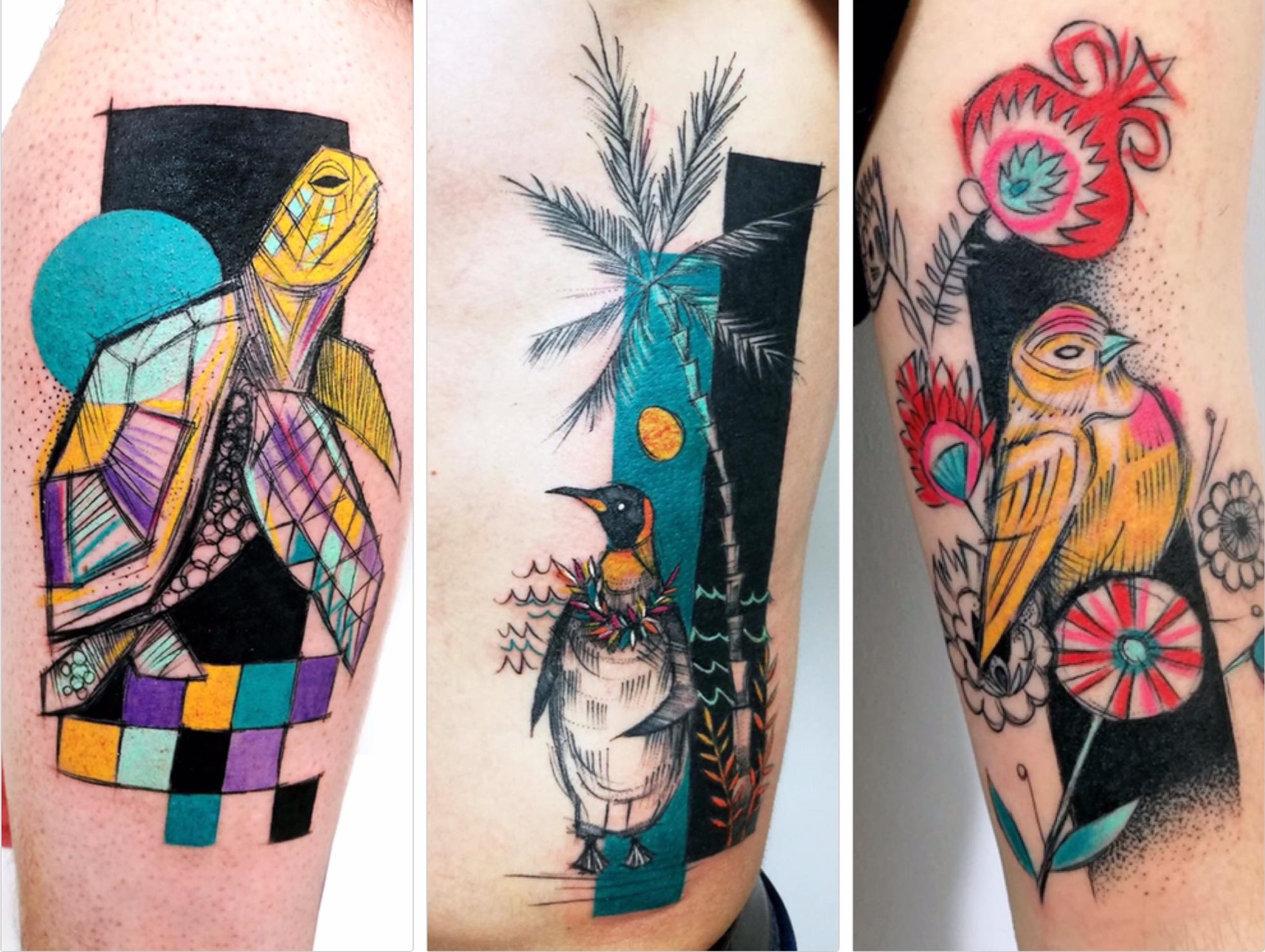 Let’s get inspired by Polish traditions and learn new skills! Ambasada Krakowian invites us all for a unique event where the participants can learn traditional songs, weaving techniques, and embroidery.

Register here for one of the workshops.

Workshop A is dedicated to traditional Polish singing. Kasia Dorota will not simply teach you how to sing traditional songs, but also explain in which rituals the song was used and the meaning of the lyrics.

In workshop B the traveler and artist Dominika Serzysko will teach you how to weave bracelets using the ‘tablet weaving’, one of the oldest weaving techniques.

Workshop C, with the activists of Kolektyw Złote Rączki (‘Golden Hands Collective’) is all about embroidery (with attitude)!

The weekly meeting for young activists and entrepreneurs comes back with a special guest: Paweł Nowak, CEO of Contelio, who started as a blogger and programmer. If you want to discuss with him your project and receive a professional advice, don’t miss this meeting!

The best Polish and international tattoo artists will meet for two days in Krakow in one of the most exciting events of the month. Along with the several tattoo artists coming from Asia, South American, USA, Canada, and Europe who will exhibit their different tattoo styles, the program of the festival also includes DJs, pole battle, banana-ink, audience contests, a graffiti jam, and much more.

Prices for the tickets bought at the venue on the day(s) of the show: 45 PLN (day ticket), 60 PLN (weekend ticket).

An Enemy of the People

Wrote by Henrik Ibsen in 1882, An Enemy of the People is set in a small spa town in the south of Norway. When Dr. Stockmann discovers that the baths’ drainage system is contaminated, he alerts the members of the community, who initially thank him for the great discovery which will save the town. However, the next morning the town’s major claims that does not believe in Stockmann’s discovery. Even Hovstad, the editor of the local newspaper, influenced by the town’s major, refuses to help Dr. Stockmann, who, in a final attempt of being heard, decides to hold a public lecture on the baths. The lecture, which is disturbed both by the major and the editor, becomes then a long monologue in which Dr. Stockmann condemns the tyranny of the majority and the town’s disinterest towards the poisoned water in the spa.

Dr. Stockmann, portrayed by Juliusz Chrząstowski, will continue his speech to the audience talking about Krakow’s smog, refugees, and other contemporary issues. The line between play and audience finally disappears when the viewers must reflect about and find an answer to the questions posed during the monologue.