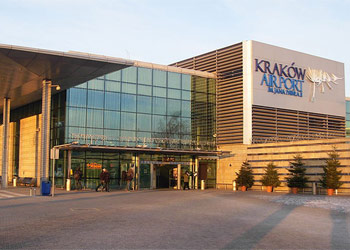 Poland’s airports will be getting a face-lift thanks to European Union funds. On Monday, the European Commission approved aid worth about 500 million euro (2.15 trillion złoty) towards 10 Polish airports, including Krakow’s John Paul II International Airport in Balice.

The airports slated to receive funds are mostly small and medium-sized regional airports, including existing ones near Poznań, Krakow, Rzeszów, Łódż, Bydgoszcz, as well as new ones that will be built near Lublin, Modlin, Zegrze Pomorskie, Olsztyn-Szymany, and in the Podlaskie Voivodeship.

The aid will mostly go towards the construction of new terminals, as well as the modernisation of runways and nearby facilities. In the case of Krakow, the funds will cover 76 percent of the planned development costs. Smaller airports will receive full coverage.

In a statement, the EU Commission, which granted the funds on the basis of necessity, stated: “The Commission concluded that the measure meets the objectives of clearly defined general interests, such as the development of transport networks and the accessibility of Polish regions.”