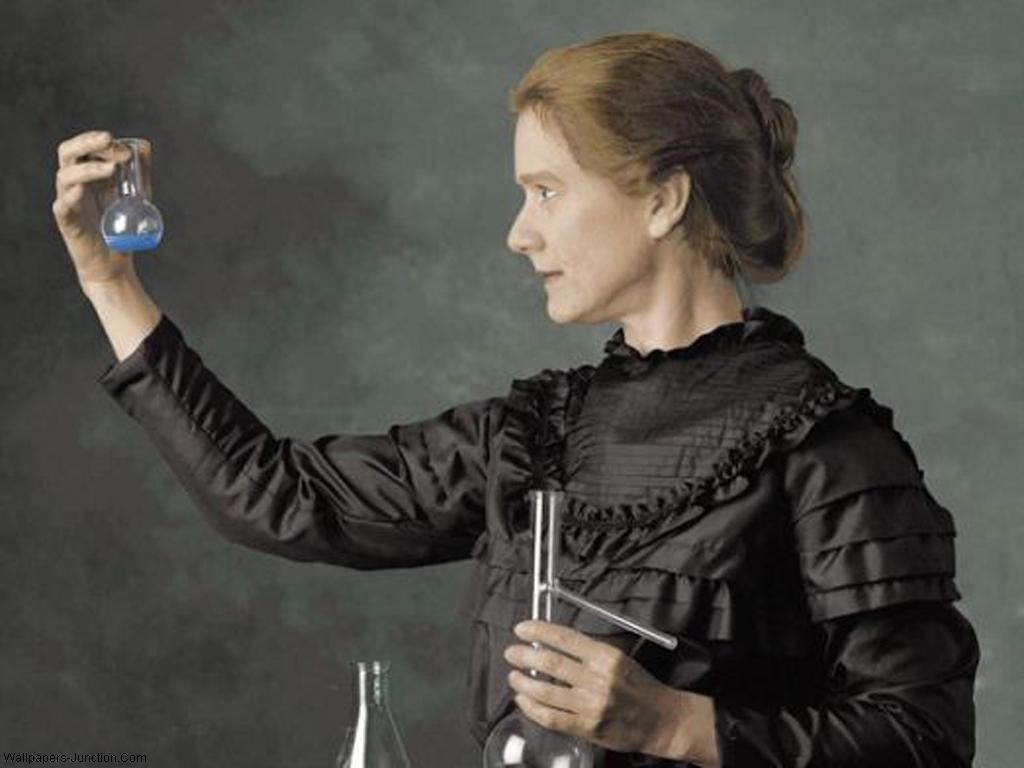 For three days, the best movies of the Venice Film Festival will be screened in Krakow, courtesy of Kino Pod Baranami and its interesting selection of contemporary Italian movies. The movies will be shown in their original language with Polish subtitles, a great opportunity to get to know the new promises of Italian cinema and learn some Italian!

Networking Breakfast for Active Krakowians
WHERE: Ambasada Krakowian, ul. Stolarska 6/9
WHEN: 8 AM – 11 AM

A comic opera in four acts by Wolfgang Amadeus Mozart, with the performance of the students of the Vocal and Acting Faculty of the Academy of Music in Krakow. Libretto by Lorenzo Da Ponte, based on Pierre-Augustin Caron de Beaumarchais’s 1784 play Le Mariage de Figaro.

The first event dedicated to the collaboration and networking of all women who are engaged in the field of science.
The speaker for this opening meeting will be Elizabeth Lefler, Associate Professor of Psychology at the University of Northern Iowa, who will present her research as a clinical psychologist, focusing on ADHD (Attention Deficit Hyperactive Disorder).

Roma Sendyka is an Assistant Professor at the Center for Anthropology of Literature and Culture Studies in the Polish Studies Department at the Jagiellonian University. She will present her unique research on the role of bystanders in the context of the Holocaust. Referring to Józef Charyton, a Polish artist who tried through his sketches to document the horrors of the Holocaust, Sendyka will explain why the typical model used to classify bystanders should be rethought.