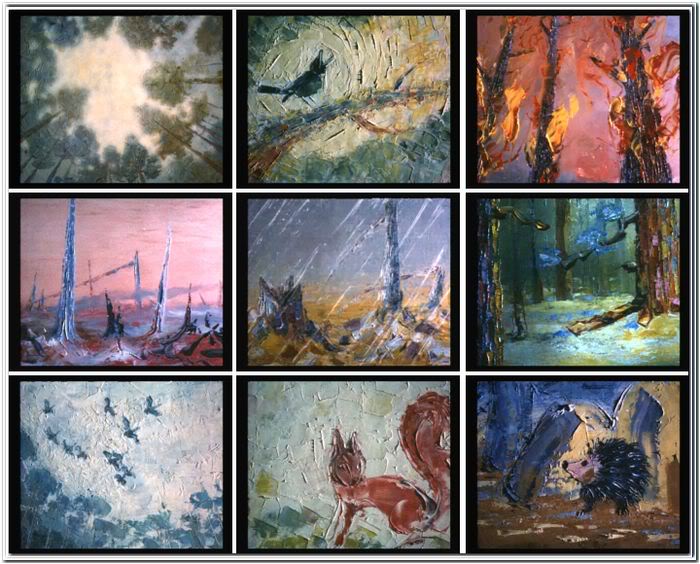 Wawelo, the system of public bicycles which may be rented cheaply from the city, plans to add 15 new stations in March, bringing the total to 30. Eventually they aim to have 150 stations with 1,500 bikes for residents. The initiative is part of efforts to combat dangerous levels of smog that continue to plague the city. [Gazeta Krakowska]

The deadline for the 57th edition of the Krakow Film Festival has passed, and this year there are a record number of submissions: 3,700 from 111 countries including Iran, Israel, Russia, Cameroon, Bangladesh, and Panama. The selection results will be published at the beginning of April, and the festival itself will take place from 28 May to 4 June. The festival, one of the most renowned in Poland, can nominate entrants for the European Film Awards and is seen by many as a stepping stone on the path to the Academy Awards.

This year’s festival is also unique because, for the first time, two people will receive the prestigious “Dragon of Dragons” award for influential documentary and animated filmmaking: Polish animators Witold Giersz and Daniel Szczechura. [Nasze Miasto]

Krakow’s Jewish Community Centre has been awarded an almost unprecedented grant of 500,000 USD by the New York-based Eric and Erica Schwartz Family Foundation. The funds will be used to create an early childhood education centre for Jewish children in Krakow called “Frajda” (“Joy” in both Yiddish and Polish), with a planned opening in autumn this year. “Jewish life is once again thriving in Krakow,” JCC director Jonathan Ornstein said, “and the Schwartz family believes that this community deserves a future and that Jewish education is an integral part of that future.” [Jewish Telegraphic Agency]

The latest move by the ruling Law and Justice (PiS) government to gain more control over Poland’s judicial system has drawn criticism from judges and constitutional scholars alike. Currently, Polish judges are appointed by the independent National Council of the Judiciary (KRS), whose members are peer-elected. The proposed law, however, would dissolve the Council and replace its members with candidates selected by the Polish parliament (which is currently controlled by a PiS majority). Supreme Court President Małgorzata Gersdorf harshly criticized the idea in an open letter to her colleagues, urging them to “fight for every inch of justice” so that the courts do not become “a plaything in the hands of politicians.” [The Guardian]

The latest film by influential Polish film director Agnieszka Holland, Spoor (Pokot), was awarded the Alfred Bauer Prize for “opening new perspectives on cinematic art” at the 67th Berlin International Film Festival. Described as an “ecological thriller” about the murder of hunters in the Kłodzko Valley in southwestern Poland, the film is based on the novel Drive your plough over the bones of the dead (Prowadź swój pług przez kości umarłych) by Olga Tokarczuk and is being screened in Krakow with English subtitles at Kino Pod Baranami and Kino Agrafka.