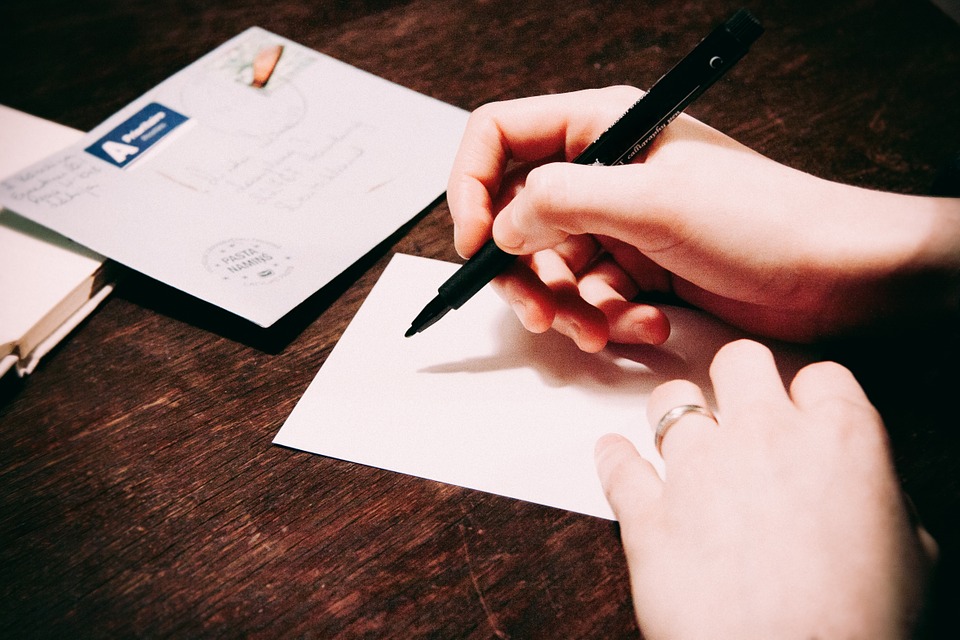 A small multinational group of locals, composed mostly of Americans living in Poland, has begun organizing in Krakow in response to concerns about the new administration of President Donald Trump.

The group, calling itself “Cracovians for US Democracy,” sprung out of interest following the small iteration of the worldwide Women’s March in front of the US Consulate last month. They aim to both educate themselves and the community about current events in US politics as well as to actively oppose any actions of the Trump administration which violate the law or human rights.

Their first action will be a postcard/letter-writing campaign hosted by (though not affiliated with) the Jewish Community Centre in Krakow’s Kazimierz. Anyone interested in the project is invited (even non-Americans) to create messages to US politicians, NGOs, and other policy-shapers encouraging them to take a stand against the administration. Proposed issues may include the travel attempted ban against certain nationalities, the refugee crisis, the proposed border wall between the US and Mexico, and the construction of the Dakota Access Pipeline designed to transport oil near the water supply and burial grounds of the Standing Rock Native American tribe – though visitors are encouraged to bring their own ideas (as well as a small contribution for postage).

NB: The author is a member of Cracovians for US Democracy.

12 thoughts on ““To Trump from Krakow”: Locals to write postcards of protest and support”