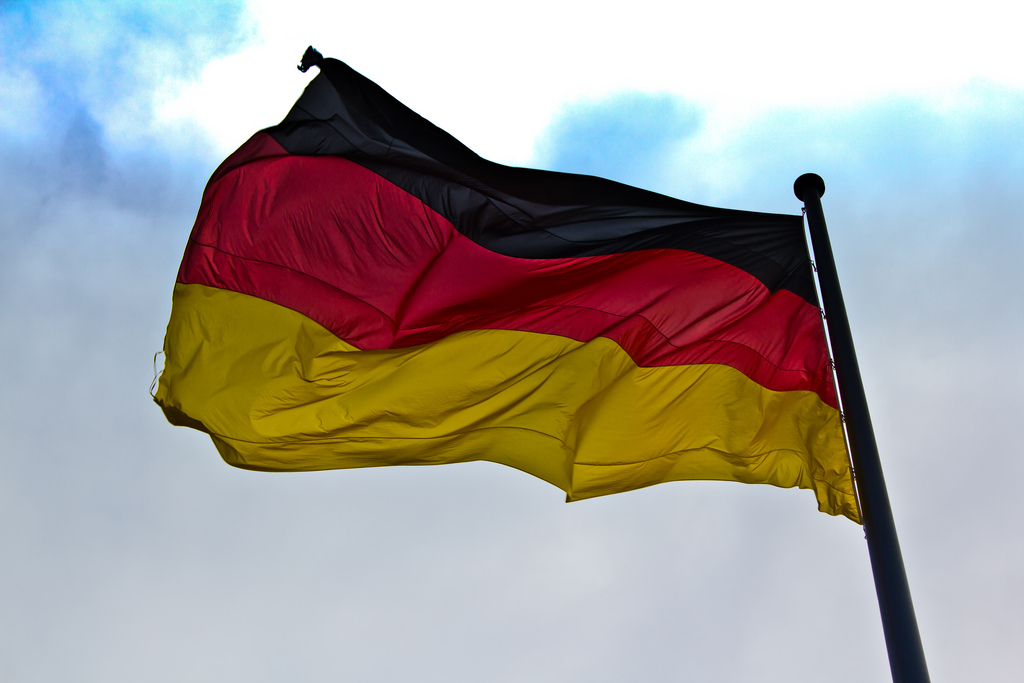 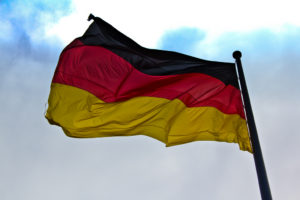 Tauron Arena, standing illuminated by the colours of the German flag, and the Krakow City Office, with their own German flag hanging beside the Polish one, are sending Krakow’s message of compassion across the border.

On Monday evening in the capital city of Berlin, a truck bearing Polish license plates ploughed into the festive crowd at a Christmas market. Twelve people were killed in the attack, while nearly fifty were injured.

According to reports, the driver of the vehicle has been named as a 23 yr old immigrant from Pakistan. The car is believed to have been stolen as the dead body of it’s Polish owner was found in the back of the truck. Angela Merkel has stated that she believe it to be an act of terrorism.

Yesterday at noon, Polish truck drivers across the country honked their horns in commemoration of their fallen comrade.

HEALTH: The Retirement Age Has Been Lowered

After three years of protest by Solidarity and civilians over the increase of the retirement age, a bill which carries plans to lower it has finally been passed. Using the platform of the occasion to criticize former President Tusk and his dishonesty in increasing the age during his reign, Current President Andrzrej Duda went on to thank the Solidarity movement for their ‘steadfast attitude’.

The new law will mean that the age of retirement will be lowered by two years to 60 years of age for women and 65 for men. Along with this there will be a possibility of early retirement, shaving 5 more years from the set age both sexes.

POLITICS: Another Day, Another Protest Against PiS

Almost every single day a protest is being held against the current government and yesterday was no exception. The Main Square was once again the location of the vocal citizens as a simultaneous protest was held in Tarnow.

This time, the protest was held by Representatives for The Committee for the Defence of Democracy (KOD) in a display of distress towards what they believe to be a Parliamentary monopoly being held by the ruling party.

A member of the KOD protest organization made the following statement –”We sympathize with the opposition, which unfortunately has nothing to say today. They were barred from any decision-making, trapped in the Parliament, not admitted to the adoption of the budget. They violated our rights, […] we want to protest.”