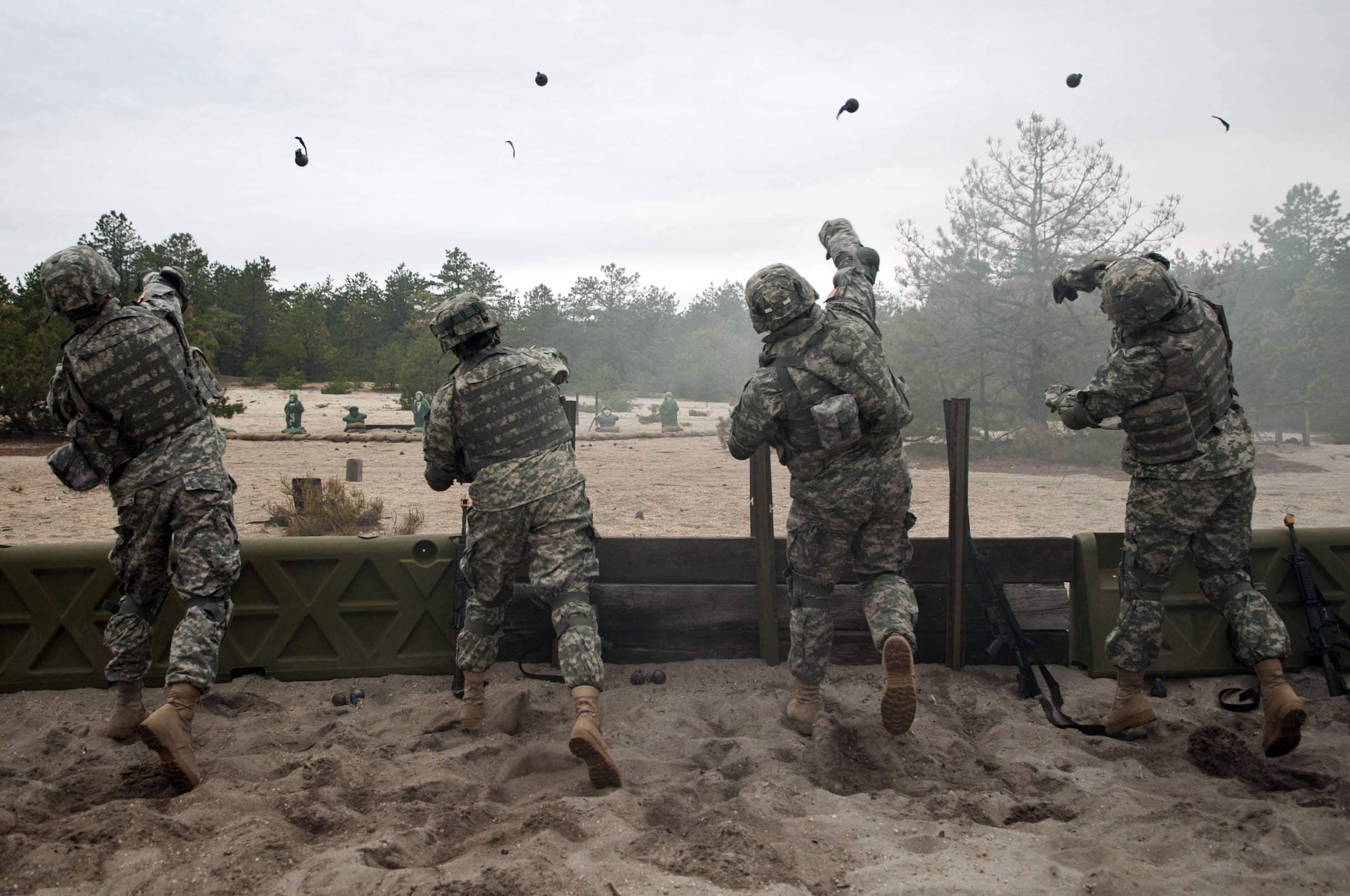 It may be unsurprising to some that PiS have once more ended a day with egg on their faces – but this time it’s not a metaphor.

As PiS leaders such as Jarosław Kaczyński attended the re-funeral for the previously exhumed presidential couple at Wawel Hill, protesters also attended to them. On Sunday evening, around 100 anti-government protesters attempted to block first the entry and later the exit of PiS members. Holding signs that bore the phrase ‘Go to hell’, specifically addressed to Kaczyński, demonstrators sat and even lay on the road in order to block passage.

As police attempted to oppress the crowd, PiS members were able to gain entry to Wawel Hill. This did not discourage the protesters who waited patiently for the politicians’ re-emergence in order to ensure that their voices were heard. Ultimately, the PiS members managed to circumvent the blockade and escape into their waiting limousines on Ul. Podzamcze. However, this was not before being showered in eggs, launched in a frustrated final move by the discontented masses.

In the usual holiday spirit and much like an advent calendar, with new surprises every day – MPK have released their annual list of Christmas tram changes.

Between Friday 23rd Dec and 26th December, most public transport will run according to regular ‘holiday restrictions’ which can be found detailed (usually in the fine print on your normal timetable) at your tram or bus stop in question. There will be notable exceptions such as the complete suspension of tram lines 5, 9, 16 & 19 on Christmas Day (25th Dec.)

On the following days and in the lead up to New Year, you can expect differences in the changes made for each single day, so we recommend that you take a bit of extra time to plan your celebrations, lest you be left out in the cold.

Check ahead and don’t waste your time in frustration with MPK – Christmas is a time of forgiveness, after all… and even tram drivers deserve to spend the holidays with their loved ones (or at least with a beer).

Although for humans it is usually a time for peace and joy – for the Christmas trees of the world, it may be considered something of a genocidal holiday. Each year millions of trees are plucked from farms and forests as smiling families welcome them into their homes with tingling excitement. However, after they have opened all the presents that lie beneath and carefully removed the decorations from it’s branches, the tree is thrown into the garbage and forgotten.

This year, you are encouraged rather than discarding of your used tree, to give it a second life in a garden specially designed for the re-planting of ex-Christmas trees. Krakow’s Board of Greenery believe that these trees still have a lot of joy to share with the world and deserve to live out their lives well after serving their purpose as bauble holders. A specially prepared garden on Ul. Padniewskiego has beautiful empty soil, ready and waiting for compassionate owners to bring in their trees for replanting.