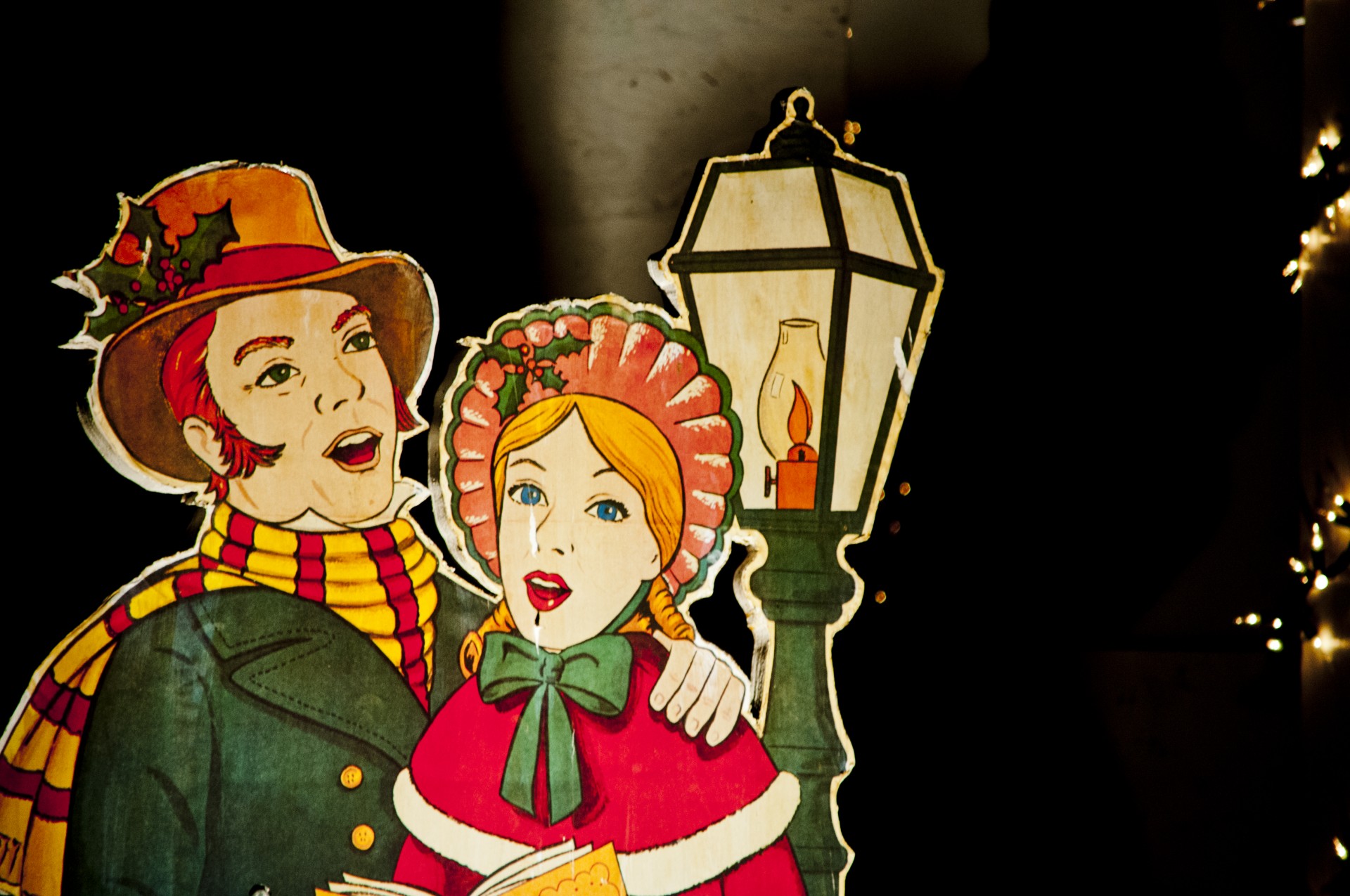 CULTURE: Christmas Carols in the Foothills

Krakow is coming to life in preparation for the biggest holiday of the year. Twinkling lights frost lamp posts and buildings, sprawling markets and ice rinks seem to appear from nowhere as Christmas carols help the snowflakes to dance through the air.

The respective air of both Podgorze and Nowa Huta will soon be filled with these festive melodies as between the 17th & 23rd of this month, they will play host to veritable Christmas Carolathons.

Nowa Huta kicks off its caroling with a concert of folk song rearrangements.  In the following days, popular local artists will take to the stage – Joanna Słowińska and Agnieszka Chrzanowska (18.12), Basia Stępniak-Wilk (19.12), and Magdalena Bożyk (22.12).

But thats not all for Nowa Huta; to compliment the carols, the stage will also see groups of children from schools around the city come to perform their own special nativity plays.

Podgórze’s market square will transform into a winter wonderland of entertainment as it begins its caroling season with performances by Wanda Banda and Joanna Słowińska. On Sunday, Andrzej and Maja Sikorowscy will showcase their caroling calibre, followed by a trio of dance troupes and some singing scouts.

For more information on these unique pockets of Krakow or to join in on the caroling cacophony, check out the official websites for Podgorze   &   Nowa Huta

Although Poland isn’t exactly known for being on the receiving end of terrorist attacks, apparently the government want to make sure it stays that way. With the introduction of new anti-terrorism laws,  Pre-paid SIM card owners have been ordered to get their gear into gear or else face deactivation. Each individual will be required to register their SIM card by giving their information to their phone provider. Various personal details along with your social security number will soon be in the hands of your chosen commercial company.

Virgin Mobile is the most user friendly with an online registration option, followed up with a confirmatory free courier.
Everybody else will need to take a trip (with their ID and SIM in hand) to the nearest outlet of their particular provider in order to confirm their data.

There is good news though with some providers offering registration rewards of free minutes, SMS packages and Internet packages. Some operators are going so far as to offer 13GB free data and unlimited free calls.

Like it or lump it, it’s now the law and it has a deadline: so make sure to register before February 1, 2017 or be prepared to face the terror of deactivation.

A terrible odor has been reeking havoc in the village of Polna this week as the experiments of a local alchemist took a rather smelly turn.

Causing respiratory irritation at a considerable distance, a woman and her two children were taken to hospital from one of the worst en-stenched houses.  The source of the scent were some currently unknown liquid substances which, in the name of alchemical experimentation, were being intensely heated.  The Nowy Sacz Fire Services were informed and deployed along with a specialist unit of chemical rescue. Several volunteers fire brigades from nearby towns also came down to help the pungent province.

Although the malodorous mass was letting off an unbearable funk, the survey sensors did not in fact detect anything of danger in the town’s new fragrance. Police are still trying to determine the motivations of the scientist as forensic teams struggle to determine what substance he had created and whether or not it will help them to live forever.