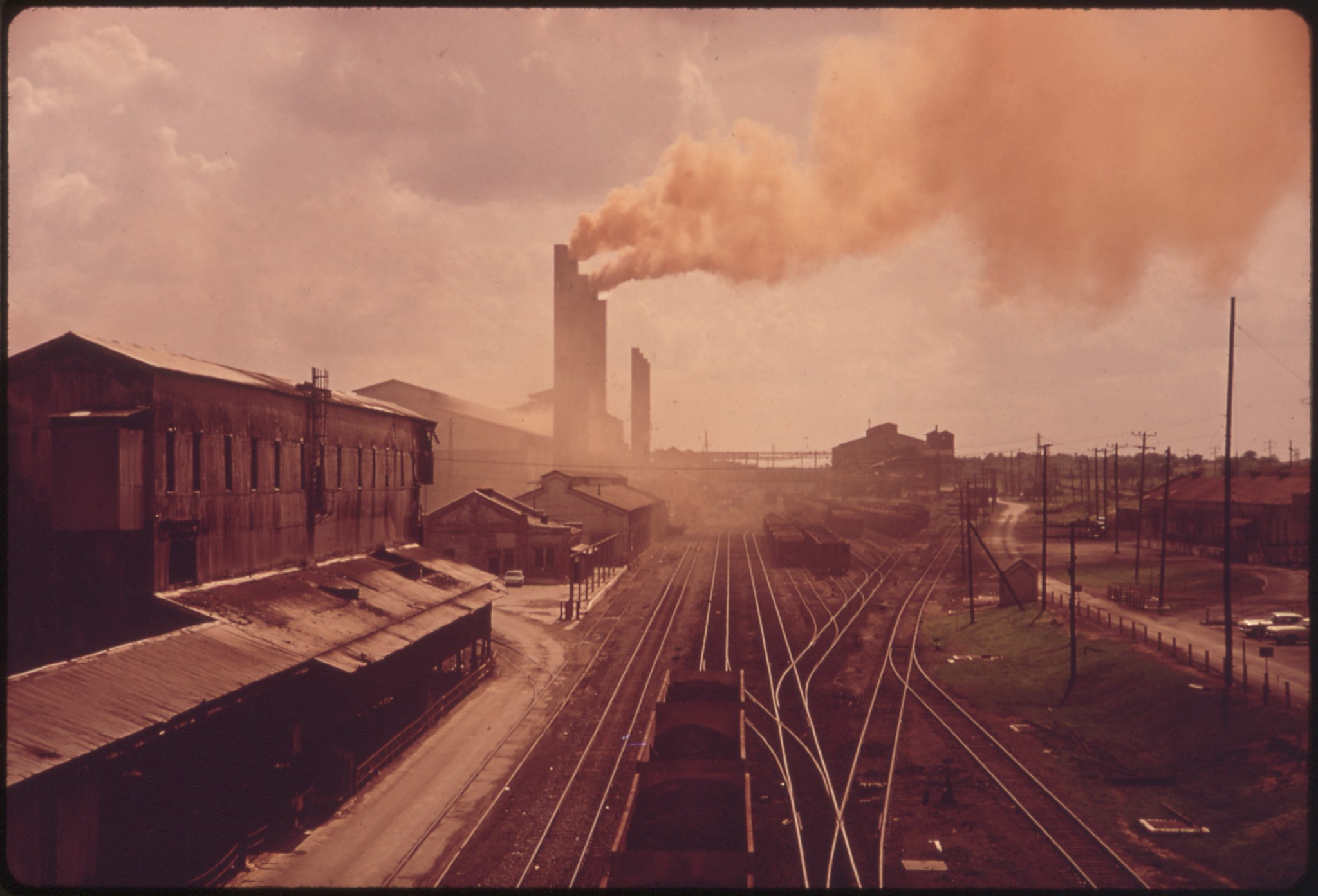 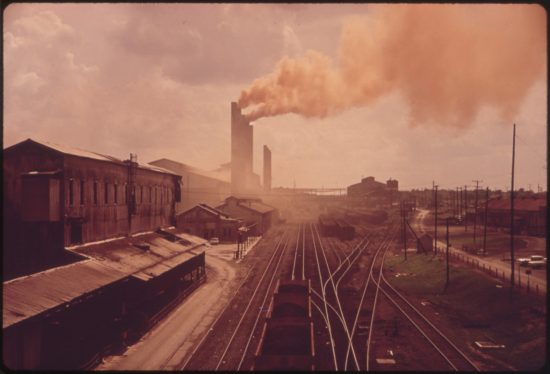 Krakow Councillors have drafted a proposal to enlist the help of robotic drones in fighting smog. It has been suggested that the futuristic flying machines could be equipped with special sensors to help them to track down people burning garbage in their homes.

The drones would circle the city, monitoring rooftops and chimneys, detecting when there were harmful substances present in the smoke and registering the location.

This idea will be tested until September 2019 when it is hoped to compliment newly introduced hard-line restrictions on burning. Whether commercial factories with their huge chimneys billowing enormous clouds of smoke will be under the scrutiny of the drones remains unclear. [onet]

COMMUNITY: Hundreds To Lose Their Houses In Krakow

Public housing in Krakow has got itself into quite the pickle as years of overdue rent and a build up of back payments has now grown to an estimated debt of PLN 230 million. Public housing is generally a scheme to help those struggling with financial difficulty to find somewhere that they can affordably rent. Whether the rent was not as affordable as it should have been, the tenants continued to struggle too much financially or they simply did not have the skills to manage their funds, the situation has now come to a head.

For years local Councillors have been aware of the situation and attempting to discover a solution to fight the disease of spiraling debt and bankruptcy that was preventing the public housing system from breaking even. In 2013 a program was put into place whereby tenants could work off their debt to the city of which 219 participants could join. In 2014 Councillors billed a resolution to counteract the build up of debt, which would lengthen the pay-back period.

Despite these efforts hundreds of people have and will continue to lose their public housing this year, potentially raising the numbers of homeless citizens this winter.

Not an occurrence you hear about every day, this is oddly the second in a spate of well-fallings during a span of only two months. With this report comes a warning to all, to keep an eye on your local well, as all may not be well with your well.

On October 16th, young Bartek, a boy of 10, was walking his dog in Leżajsk when he suddenly fell down a well. With a depth of 24 metres, the well was located on Ulica Studzienna which had recently undergone reconstruction. The boy cried out and was luckily heard by a passing woman who then herself cried out and eventually through this method, alerted the emergency services. Bartek was rescued from the well by the Fire Brigade and handed over to medical services who then transported him to a hospital for treatment. His legs were badly injured and he has so far undergone two surgeries.

The foreman of the reconstruction of Ulica Studzienna, Slawomir K , has on Monday pleaded not guilty to charges of’ Unintentional exposure to loss of life and health of a minor’. He faces up to a year of imprisonment if he is convicted of the crime.