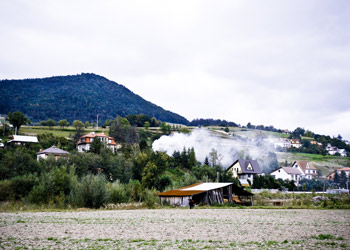 Despite how well the country is weathering the economic crisis, the level of overall average wealth in Poland is remarkably low. According to the newest Eurostat ratings, Poland is fourth from the bottom when ranked by GDP per person.

Currently, when considering the Purchasing Power Standard, which equalises the purchasing power between different currencies, Poland stands at 57 percent of the EU average. The only countries below Poland are Lativa (56 percent), Romania (46 percent), and in last place, Bulgaria (40 percent). Conversely, the tiny nation of Luxembourg is the richest per capita in the EU, at 253 percent of the average.