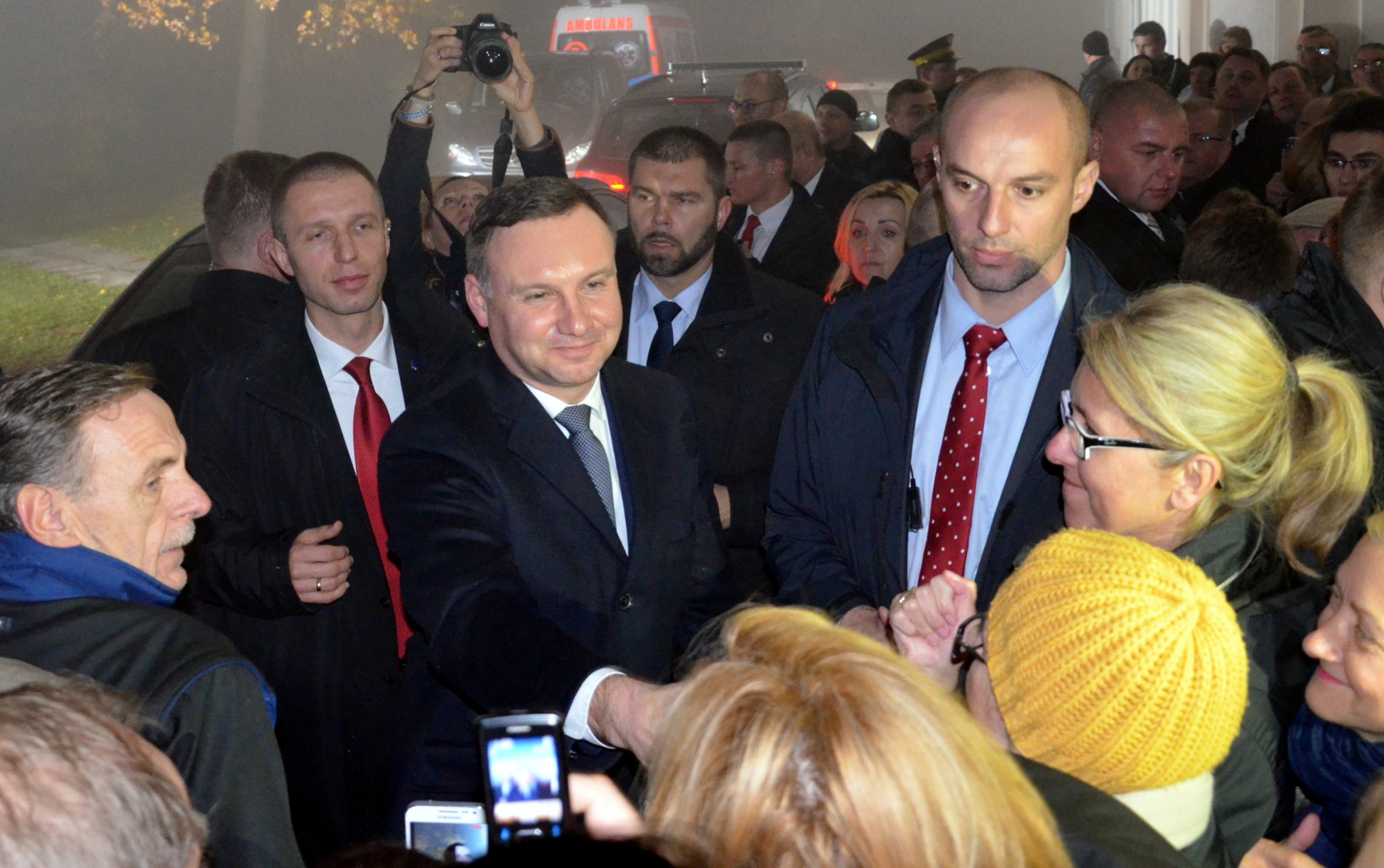 An incident has occurred, yesterday afternoon at the Basilica in Piekary Śląskie, that has left police and those present scratching their heads. The police seem to be so confused by the situation that they have even released several contradictory versions of events.

In possibly a planned assassination attempt, an Aleksander Cz. arrived at the basilica some time before President Duda was scheduled to appear. He was apparently ‘ behaving strangely’ when he caught the attention of police spies in the vicinity. When he pulled out a syringe, police decided to act.

The man has been arrested and taken into custody where the police are trying to understand what was going through this man’s head. The case of Aleksander Cz. seems to be bringing up more questions than answers as even the man himself seems confused about why he was at the Basilica. Preliminary testing of the fluid from the syringe does not indicate any kind of narcotic.

After a sharp rise in pollution levels on Wednesday, today will not be a great day for anybody with lungs. Pollution remains at extremely high levels around Krakow and it can be seen hanging thick in the air. The worst air quality of the region has been recorded at Nowa Huta, with a concentration of 232 ʮg / m3.

A regular reading of the air would give us results of  50 ʮg / m3, however across the city, levels are well in excess of the healthy norm. Here can be seen the readings from yesterdays chemical romance and today is expected to be even worse.

The Provincial Crisis Management Team has warned residents, with a list specifically warning anybody young, old and just about everyone with any kind of illness to avoid spending long periods of time outside.