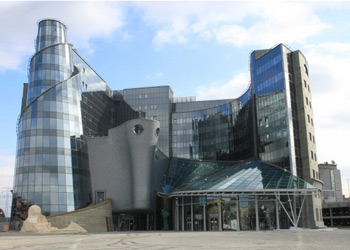 A new ruling in the Polish Sejm (Parliament) has established a lower limit for the amount of spending on public media. The ruling also will reject an amendment by the Senate that sought to abolish the current limit regarding public expenditures on the media, which is about 880 million złoty.

“We’ve agreed that the intention of SLD, PO and PSL is the rejection of senatorial amendments to media laws,” Jerzy Szmajdzinski, the deputy speaker of the Polish Sejm told Gazeta Wyborcza yesterday.

This ruling comes after the passage of new legislation concerning the media in late May by the Sejm. In it, the legislative body decided that in 2010 broadcast receiver licence fees will be dropped, and the National Council of Radio Broadcasting and Television (KRRiT) will be restructured. The legislation also guaranteed around 900 million złoty per year of state funding to public television and radio.

Currently, about a third of Poland’s public broadcasting corporation’s (TVP) funding comes from receiver licence fees. The fees will be replaced by a programme licensing scheme, along with the guaranteed state funding.