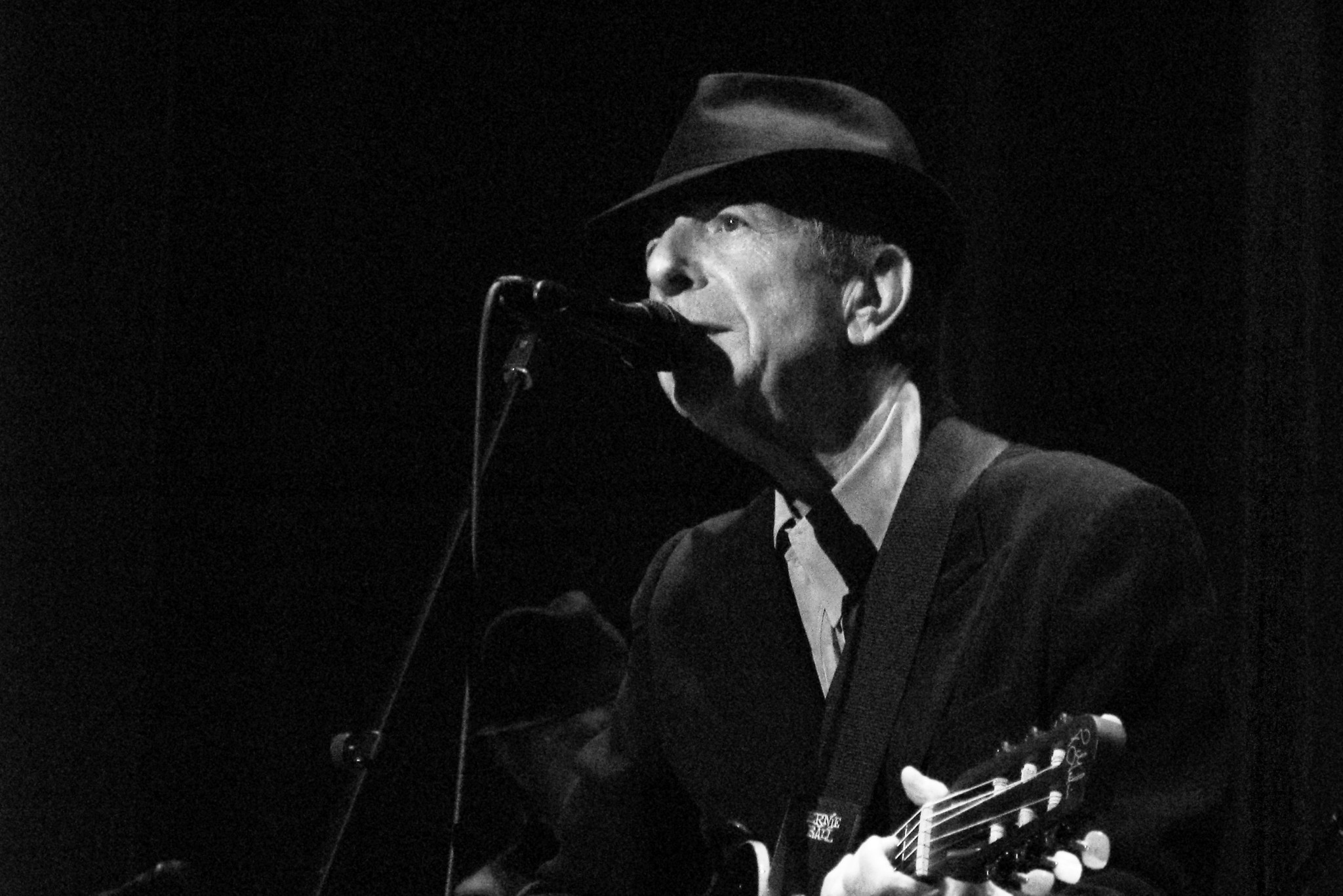 Leonard Cohen’s famous baritone has been the soundtrack and the mirror to heartache, love and loss for generations. His earnest poetry has allowed those who could not otherwise find the words of their soul both to   celebrate marriage and to mourn at funerals.

His words will be used once more in this way, to bridge the gap between heart and mind, as those so touched are given an opportunity to pay final tribute to the recently deceased

This coming Sunday, the market square will be lit with candles upon upturned faces as local fans meet in remembrance of the legendary singer. Cohen’s music will fill the air as those who wish to say goodbye are invited to join together to sing ‘Hallelujah’, one of his most well-loved pieces.

Leonard Cohen’s passing on November 7 was not unexpected as he reached the age of 82 and had been, for some time, fighting cancer. Five months previous to Cohen’s death, Marriane Ihlen, his lyrically immortalized romance, died herself of leukemia. Leonard’s words were read at her funeral “… our bodies are falling apart and I think I will follow you very soon. Know that I am so close behind you that if you stretch out your hand, I think you can reach mine.”

He leaves behind his life’s work compiling of both albums, books and imprints on human souls.

Whilst the Internal Security Agency (ABW) have accused him of ‘concealing his Islamist connections’, fellow students and human rights activists have been protesting the detainment of Ameer Alkhawlany. A PhD student at the Jagiellonian University,  Ameer had been residing in Krakow, legally, for 2 years when he was suddenly arrested by border guards on October 3rd. He is currently being forced to remain in a Przemysl foreigner detainment facility and will be expected to pay for the cost of his own detention. It has been said that the case against Ameer along with his detention are entirely unlawful and an affront to human rights laws.

The situation has been compared to Kafka’s ‘The Trial’ as Mr. Alkhawlany has apparently ‘no idea how to defend himself against unknown charges’. He also believes the situation may have come about in ‘revenge’ after he refused to be recruited by the Internal Security Agency. It is unknown whether the Internal Security Agency have any evidence against the Iraqi student and it has been the subject of hot debate for weeks now. Meanwhile, Ameer has been staunchly defended by representatives of the Jagiellonian University.

Professor January Weiner, lecturer at the Institute of Environmental Sciences has stated that  – “For me, all this is inconceivable. He was one of my best students”.

Prof. Dr. Paul Koteja, has also defended his student, saying – I do not believe that Ameer could have consciously such contacts. He was very involved in the research and work at the university. He was determined to pursue a career in science. I do not believe that he could keep in touch with the persons whom he knew to be involved in terrorist activities, or any other radical – explains .

The ABW has stated that it has substantial evidence that Mr. Alkhawland is ‘endangering state security’ but are yet to release their proof.

The body of a woman has been discovered in a partly demolished property which had for years been in a state of disuse and decay. The corpse was found at 1pm on Friday and it is not yet known for how long the body had lain there before it was uncovered.

Inital findings seem to show that the death of the woman was not inflicted by another party. An autopsy will be conducted to determine the cause of death.