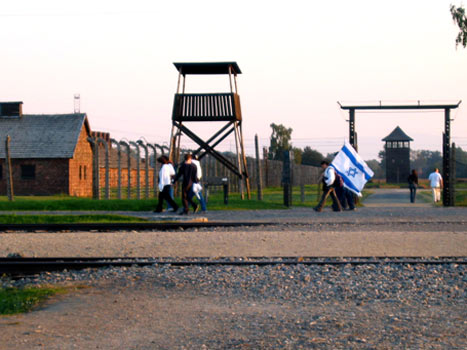 Just a few months after the Auschwitz Museum‘s director, Dr. Piotr Cywiński, along with Prime Minister Tusk, made a plea to the European Union for funds to preserve the museum, the EU has pulled through with a sum of 19 million złoty (4.2 million euro, $5.9 million).

The 19 million złoty will be used to fund badly needed repairs, particularly in the Birkenau camp, which lies three kilometres from the main Auschwitz camp and was the site of the majority of the infamous crematoria.

However, the entire cost of repairs to preserve the camps is estimated to amount to 200 million złoty. The 19 million is just a start, and will be put to use beginning this August towards the most severely needed repairs.

In order to facilitate the raising of the remainder of the needed money, the Auschwitz-Birkenau Foundation was formed and met for the first time earlier this month. The foundation, created after the museum made its plea for funding, was founded by Władyslaw Bartoszewski, himself an Auschwitz survivor.